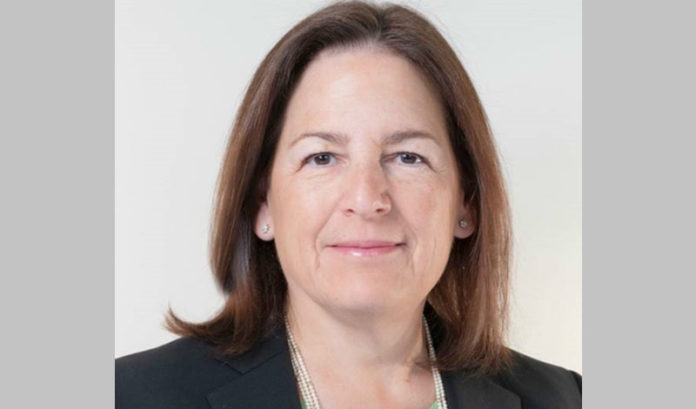 Stacey Goodman will serve as executive vice president and CIO, starting July 15. In her new role, she will lead a strategic organization to deliver added value through the use of data, information and technology platforms, Prudential said in a news release.

She replaces Barbara Koster, who announced her retirement in December after 23 years with the company.

Goodman, who joins Prudential from Freddie Mac, where she was also CIO, will serve on Pru’s executive leadership team and report to Vice Chair Robert Falzon.

“Technology is a critical advantage, and Stacey is a purpose-driven leader and experienced technologist who has successfully guided complex, global companies through transformation to become leaders in their fields,” Falzon said in a prepared statement. “Her ability to unlock business value, realize better outcomes for customers and streamline operations — while also accelerating growth — will support a differentiated capability for Prudential.”

She has also served as CIO at CIT, and in positions at Bank of America, UBS and Salomon Bros., among others.