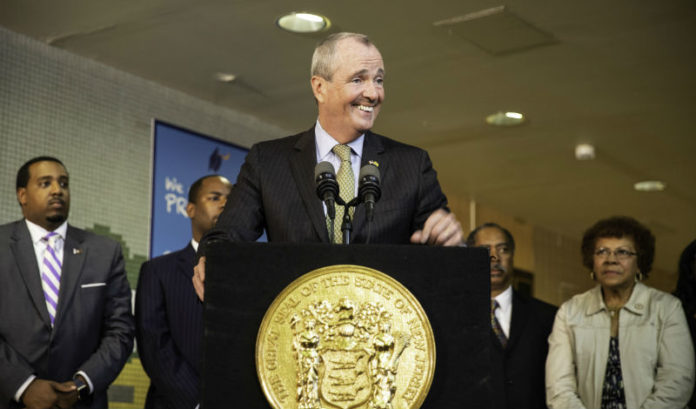 “Dan and Alyana have been vital in helping us communicate our accomplishments, and I’m thrilled they’ll continue to serve our administration in their new senior roles,” Murphy said in a prepared statement. “And, with the additions of new key staff, our administration will continue to keep the public informed and work collaboratively and professionally with the press.”

In his new role, Bryan will serve as the administration’s communications point man for long-term initiatives, focusing on interdepartmental coordination and group mobilization. Before joining the Murphy team during the campaign, he was chief of staff to Hoboken Mayor Dawn Zimmer.

Post, meanwhile, will serve as the administration’s chief spokesperson and oversee media operations. Before joining Murphy’s administration as a press aide, she was a political reporter for Observer New Jersey.

In addition, Joanne Sidoti joins the governor’s team as deputy speechwriter, after spending the past two years as director of outreach for Assemblyman Gary Schaer (D-Passaic). Meanwhile, Megan Coyne, a 2019 Rutgers University graduate, joins as digital assistant, having served the Governor’s Office as an intern since the start of the administration.