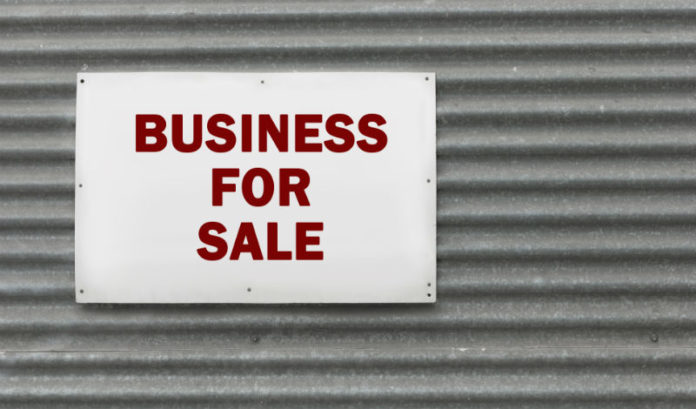 East Orange General Hospital is in the early stages of looking for a buyer, just three years after California-based for-profit Prospect Medical Holdings acquired the hospital, ROI-NJ has learned.

Several sources with knowledge of the health company’s pursuit to “unload” East Orange and other hospitals in the region agreed to speak on condition of anonymity, since they are not authorized to speak publicly on behalf of East Orange or Prospect.

“Prospect is looking to unload in other locations (as well),” one source said.

“They have marketed it to a wide swath of people.”

Prospect committed to five years and more than $50 million in capital investments for East Orange General when it took over in 2016, after the hospital filed for voluntary bankruptcy.

One source said the company has invested $26 million to date. That includes a $1.2 million renovation in the emergency department, according to a 2017 news release from the hospital.

Since 2017, little news has been seen from the hospital.

As recently as January, the hospital was advertising it was hiring more registered nurses and case managers.

The hospital has also been receiving charity care dollars from the state. In the upcoming fiscal year, it is project to receive more than $4.4 million in charity care.

Multiple requests for comment from Prospect were not returned.

One party that has shown interest is Community Healthcare Associates, which recently acquired Salem Medical Center, according to one source.

Multiple requests for comment from CHA were not returned.

No official steps have been taken for a sale, according to the state Department of Health.

The hospital or Prospect would have to file with the department if it were pursuing a closure, change of ownership or transfer of ownership.

Oncobiologics announces that CEO has stepped down