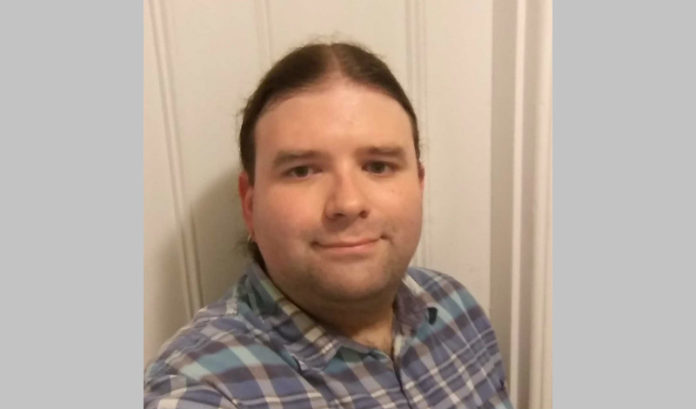 We know here in New Jersey that outsiders often think of us as having an attitude, and, to an extent, there’s some truth to that. We have strong opinions and will defend them passionately if we disagree. Some of the stereotypes about our home are overblown, but we can agree all over “Joisey” when getting “cawfee” for “yous guys,” that the ones about corruption hit a little too close to the mark for anyone’s liking. Why are we running our government like something out of “The Sopranos”? When it comes to our political process, there is too much untraceable money, and it is definitely getting in the way of having a government that works for the voters.

Recently, a coalition of groups in the state, including Wolf-PAC and Represent.US, began working toward legislation that would shed some light on this dark money. The result was the unassumingly named S1500, a detailed bill specifying campaign finance reform and transparency. This bill received strong popular support, leading to a passage in both chambers of the state Legislature by a bipartisan majority, and there was not a single opposing vote in the Senate. Surely, this would be a new day for New Jersey politics, or at least the start of a new path.

Enter Gov. Phil Murphy. Despite high hopes, after over a month of no action or comment, the governor has, with little fanfare but much commentary in his 20-page document, performed some “extreme dentistry” on S1500, effectively removing its teeth by way of conditional veto. One has to wonder what the motivations are behind dismantling common-sense legislation with such strong popular and bipartisan support. Murphy makes a claim that the bill, as written, might get challenged in court and that there are some sources of dark money it does not address, but his solution is to weaken the bill, which is counterproductive. This is akin to shopping for a cake that serves 12, but only finding cakes that serve 10, and since you don’t know if everybody will like the cake, you buy a pie that serves 8 instead, even though nobody asked for pie in the first place.

We do know that there has been an ongoing spat between Murphy and Senate President Steve Sweeney (D-West Deptford). Sweeney has supported this bill, including a portion that would force disclosure of donors by groups such as New Direction New Jersey, a 501(c)(4) that favors and is run by Murphy’s former campaign manager, Brendan Gill, who is also a county freeholder. New Direction New Jersey had previously pledged to reveal who its donors were, but never came through. Perhaps of more interest, and more irksome to Murphy, is the portion of the bill that bans elected officials from involvement with independent expenditure committees. Essex County Freeholder Gill would be forced to choose between his elected office and remaining with New Direction New Jersey, but would not be able to continue in both capacities. It would seem to be common sense that an elected official should not be involved in such groups, but this part of the bill would be removed by Murphy’s conditional veto.

At best, this is political in-fighting. At worst, this is a personal favor for self-interest, meaning political corruption. Either way, we must demand better of our government. We need to speak up, and we can make our voices heard through our senators and assemblypeople, by telling them to override Murphy’s veto. This should not be about political parties, or taking sides within the ruling party. This is about preserving and protecting the integrity of our government and the electoral process.

Action has to happen!

You can get more information on this, including help with contacting your representatives, by contacting Wolf-PAC NJ at newjersey@wolf-pac.com.

Thoughtful and engaging: Booker offers his take on Opportunity Zones —...

Blast from the past: Schiano shows he’s got same drive, passion...