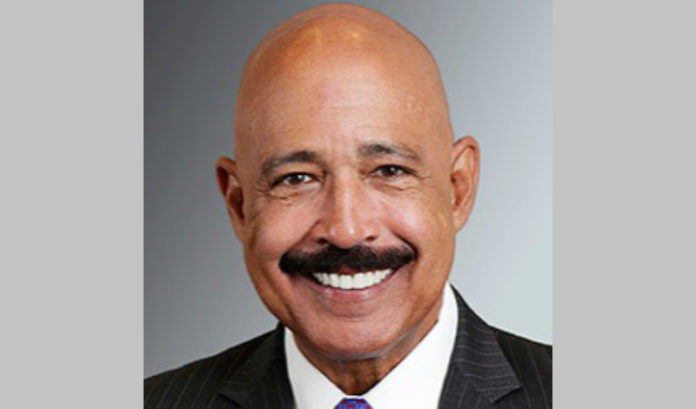 Gov. Phil Murphy’s administration announced Thursday that it has hired attorney Ted Wells to serve as its counsel in a lawsuit brought by lawyers representing South Jersey powerbroker George Norcross and others over the EDA Task Force established by Murphy.

“In light of the comptroller’s concerning findings regarding insufficient oversight of the Economic Development Authority’s corporate tax incentives, the governor properly and lawfully established the task force to provide the public with a full accounting of these awards,” Matt Platkin, Murphy’s chief counsel, said in a prepared statement. “Given the importance of the task force and the fact that the lawsuit is a clear attempt to shut it down, we thought it important to hire one of the nation’s best litigators to defend the governor and the task force, and to ensure the investigation continues unhindered.”

“I look forward to representing the governor in this matter, to vindicating the right of the governor to establish the task force and to demonstrating that the task force has acted appropriately in conducting its highly important investigation,” he said in a statement.

Murphy: Many reasons workers aren’t back

Real Estate
Tom Bergeron -
June 15, 2021
Jonathan Schultz, the co-founder and managing partner at Onyx Equities, summed up office real estate this way: “I think we're in the beginning stages of...

Real Estate
ROI-NJ Staff -
June 15, 2021
A marble and stone distributor displaced by a 2020 fire in Englewood Cliffs has found a new home in Teaneck, according to real estate...