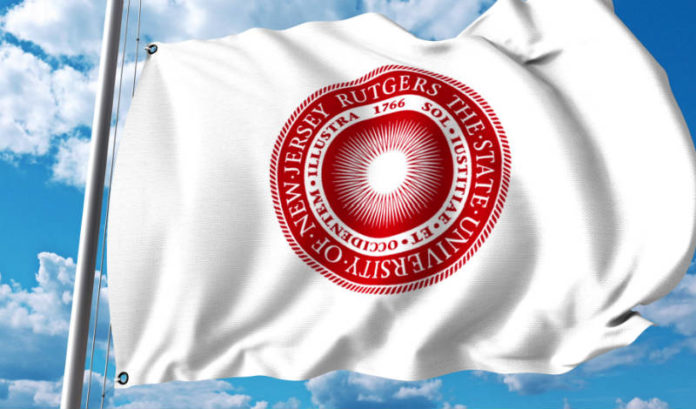 Here’s one thing Americans can agree on — they would rather work for an employee-owned company than for shareholders or the government, according to a new analysis by the Rutgers Institute for the Study of Employee Ownership and Profit Sharing.

The institute proposed the question for the General Social Survey and announced results  Friday at the ESOP Association National Conference in Washington, D.C.

The survey of 1,500 working Americans found nearly three-fourths (72%) who identify as Republican, Democrat or Independent said they would prefer working for a company with employee share ownership over one owned by investors (19%) or the state (9%).

“Americans disagree about a lot of things, but this is not one of them,” Joseph Blasi, director of the Rutgers institute, said. “Democrat or Republican, female or male, black or white, union or nonunion, a majority of respondents said they prefer to work for a company with employee share ownership. It is rare to find such a national consensus on anything.”

The Rutgers analysis of the GSS survey found about 59 million private sector employees (47%) have ownership or profit shares at their workplace, up from 52 million (45%) in 2014.

Other facts and figures:

“Employee share owners are six times less likely to be laid off,” Douglas Kruse, associate director of the Rutgers institute and former senior economist on the White House Council of Economic Advisers, said. “Employee share ownership may help to stabilize communities and the larger economy by maintaining employment and consumer purchasing power.”

Retail sales of recreational marijuana on hold even as CRC approves...