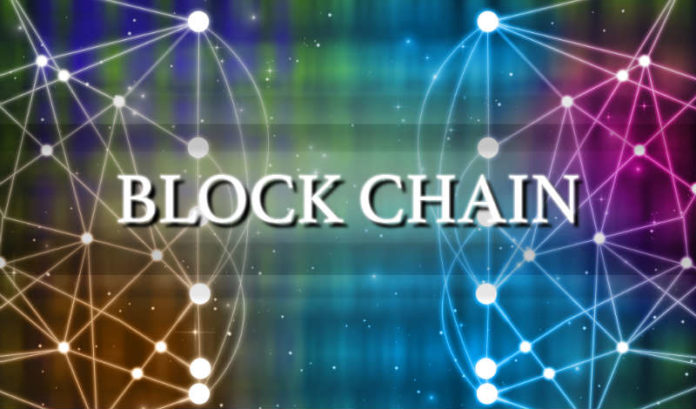 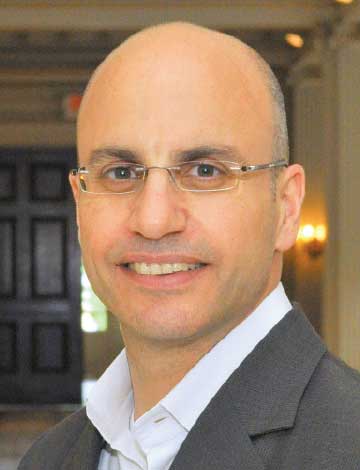 New Jersey’s citizens and technologists are justly proud of all that’s been invented here. Transistors and tetracycline, Teflon and traffic circles. Bar codes and batting cages. Incandescent light bulbs, steam locomotives, Valium, bubble wrap, LCDs, C++, and Unix. But here’s one you might not have known about: blockchain.

You thought blockchain was invented by the mysterious Satoshi Nakamoto, right? And people are still fighting about who Nakamoto is and where he (or she) came from. Well, they are — but, as Amy Whitaker pointed out in the Wall Street Journal, blockchain was actually invented at a Friendly’s ice cream parlor in Morristown.

“In 1990, the physicist Scott Stornetta had a eureka moment while getting ice cream with his family (there). He and his cryptographer colleague, Stuart Haber, had been thinking about the proliferation of digital files … and the ease with which files could be altered. They wondered how we might know for certain what was true about the past. What would prevent tampering with the historical record — and would it be possible to protect such information for future generations? Dr. Stornetta realized that the problem could be solved by decentralization: instead of a central record-keeper, the system could have many dispersed but interconnected copies of a shared ledger. The truth could never be typed over if there were too many linked ledgers to alter.”

Beginning in 1991, Stornetta and Haber published three of the seminal papers that “Nakamoto” would later quote in his own now-classic document introducing bitcoin and its decentralized blockchain. The system presented in Stornetta’s and Haber’s papers included most of the elements of modern blockchains, demonstrating how to establish a distributed consensus that made counterfeiting virtually impossible.

Why am I telling you this story, when you can read more detailed accounts in the Wall Street Journal and in Vice’s Motherboard? Because it illuminates several points about technical innovation that matter powerfully to us in New Jersey right now.

When it comes to funding, we’re in a good place that’s only getting better. Here in New Jersey, new funds keep coming online — including the New Jersey Tech Council’s second venture fund, Tech Council Ventures, which has already made four investments, and our JumpStart Angel Network — 17 years old, and still growing.

If you’re in (or near) New Jersey and you care about technology and innovation, you should know more about these great funding communities. The Tech Council will be honoring some of our most influential investors and business leaders at its annual CFO + Investor Awards on June 7. (Click the link for more information.) Their efforts to finance and create the future don’t get enough recognition. We’re out to fix that — and you’re invited.

James Barrood is CEO and president of the New Jersey Tech Council.

Preparing for legalized marijuana in N.J.: A primer

VOICE speaks to the arrival of Newark and NJIT on tech...