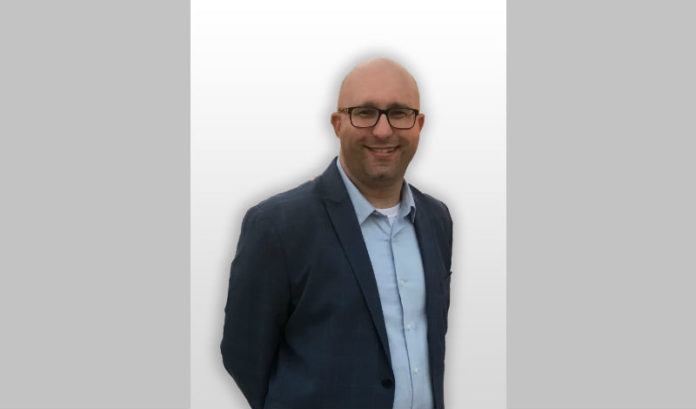 Betson Enterprises, a Carlstadt-based provider of parts and services for the amusement industry and a division of H.Betti Industries Inc., announced Friday it has promoted Richard Zayas-Bazan to president of Betson Imperial Parts & Service Co.

Zayas-Bazan, who has been with the company for 22 years, will be responsible for overseeing all division operations. He most recently served as vice president of the division.

Zayas-Bazan joined Betson in 1997 as a customer service representative, was then promoted into sales leadership roles. He was then named vice president of Betson Imperial Parts & Services.

“Richard has been the key cog in Betson Imperial Parts & Service Company’s dramatic growth and his leadership of this company will best serve our vendors and customers with our value-added commitments going forward,” Bob Geschine, president of H. Betti Industries Inc., said.