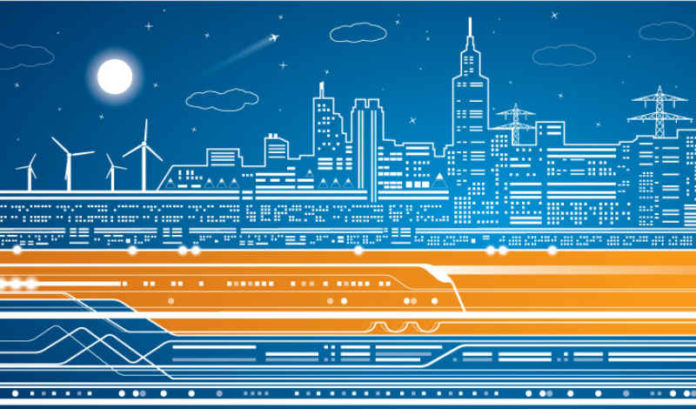 This is a big win for the environment and a big step towards a greener, sustainable future.

Transitioning from coal means that sulfur dioxide, mercury and other air toxins formed when burning this fuel will no longer be injected into the atmosphere that is shared by millions of people in New Jersey. … It is heartening to know that a major New Jersey power-producing company is transitioning to cleaner fuels and at the same time reducing air pollution for the region. Monica Mazurek, associate professor, civil and environmental engineering, Rutgers University

A bridge to a renewable future 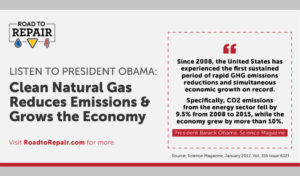 How did this happen? It was cleaner and affordable natural gas. Over the last 15-plus years, natural gas has slowly and steadily replaced coal while solar and wind have gotten off the ground. At this point, 90% of New Jersey’s energy comes from nuclear and natural gas. And, thanks to the increased usage of clean natural gas, New Jersey reduced its greenhouse emissions by nearly 26% between 2005 and 2015 and achieved the 2020 Global Warming Response Act goals years ahead of schedule.

Manufacturing, STEM, logistics are keys to growing our economy

Field has Tomar on road to success. Next challenge? Finding next...