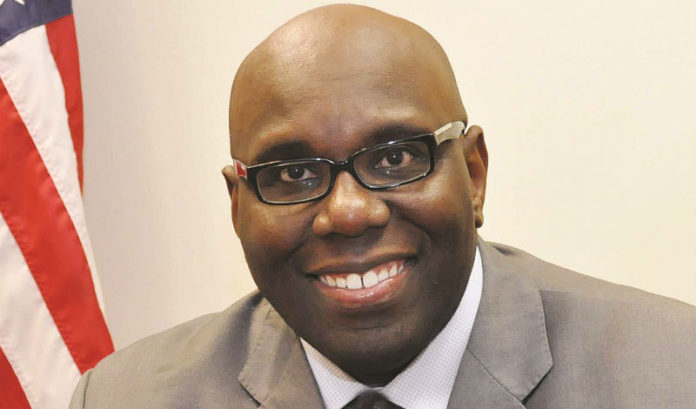 A bill that would require a drug pricing website to mandate transparency for pharmaceutical companies marketing products in the state cleared the Senate Health, Human Services and Senior Citizens Committee on Monday.

The website would include the following drug information, according to the bill:

While the bill currently only addresses drugs that are marketed in the state, bill sponsor Sen. Troy Singleton (D-Moorestown), said it could grow to include all drugs sold in the state.

“We have not closed the door to that,” he said.

But the initial step of introducing this legislation has to do with the knowledge of where pharmaceutical companies spend their dollars.

“Many drug companies spend more on marketing than (research and development), so we are making sure we go after that vein,” Singleton said.

The cost to set up a website listing the drug prices, which would be maintained by the state pharmacy board, is still a question.

The bill seeks grant funding, and will only implement the website if funding is found.

Singleton told ROI-NJ there could also be state dollars, and discussions are ongoing with the Governor’s Office to determine feasibility.

The bill is unlikely to be fast-tracked in time for June 30, and as a result, there is time to work out the tweaks and continue to amend the legislation as needed, Singleton said.

The bill also seeks to hold the companies accountable by implementing fines ranging from $200 for a first offense to $20,000 for multiple offenses.