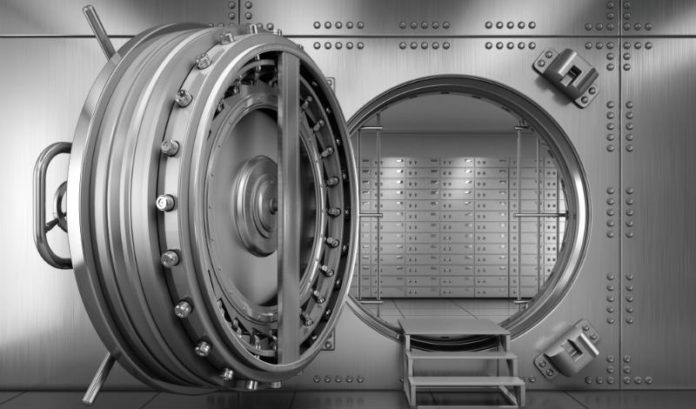 Barclays’ campus in the Whippany section of Hanover Township is about to get a little more crowded. And the growth may not end anytime soon.

The U.K.-based bank announced Thursday that it is adding 500 employees from its offices in Wilmington, Delaware, to the nearly 1,900 who already work there.

Employees will begin arriving in the fall and the bank said it expects the transition to be complete by the end of the year.

Barry Rodrigues, CEO, cards and payments, said the move is part of the company’s global chief operating office location strategy, which he said is focused on developing large-scale regional hubs around the world that enable operations and technology teams to work collaboratively and efficiently in order to deliver superior outcomes for customers, clients and shareholders.

“In addition, we remain steadfast in our commitment to support the community through our philanthropic efforts, partnering with nonprofit organizations to help make a positive impact in the lives of Delawareans and New Jerseyans every day.”

“We’re looking forward to the fact that they’re going to expand that campus even further,” he told ROI-NJ. “I know they have plans at some time of bringing that employee contingency possibly up to nearly 5,000 employees.”

Francioli, who has been mayor for a generation, said Barclays’ investment in the township is huge.

“It puts us on the map,” he said. “It’s just fantastic for us. They took over an entire campus. And, while we were excited about that, the idea of them using this as one of their five world campuses is something we’re looking forward to.”

The global banking institution formally opened its campus in Whippany in mid-2018, creating an operations site that represents part of the company’s new regional hub strategy.

Barclays bought the campus for $69 million in 2017 after having had a smaller presence there and has since brought in staff from other locations, including New York, where its U.S. operations are based.

Barclays U.S. Consumer Bank is one of the fastest-growing credit card issuers in the United States, according to the firm. It is the country’s ninth-largest issuer, with 13 million customers, $26 billion in card loans and $15 billion in retail deposits, the company said.