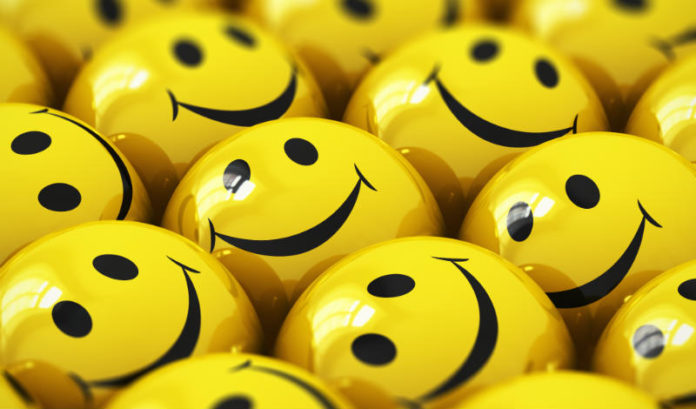 Life for New Jerseyans is apparently … surprise! … not that bad.

However, the results also found 19 percent of respondents were “not too happy” with their lives in New Jersey and 3 percent to be “not happy at all.”

Ashley Koning, assistant research professor and director of the Eagleton Center at Rutgers-New Brunswick, and Krista Jenkins, professor of government at FDU and director of the Fairleigh Dickinson University Poll, reported that how and when New Jerseyans responded to the poll may have affected their results.

“Question order and survey mode can have a significant impact on how a respondent answers a survey question,” they said.

According to Koning and Jenkins, respondents can be influenced by the topics they have been asked about up until that point in the survey, the length of the survey and by whether or not they are talking to a live interviewer.

The question order and survey mode, however, were not the only factors that affected participants’ responses. While the poll found that gender identity did not play a role in happiness levels, factors like race, income, politics and education significantly impacted survey results.

Jenkins said that, although happiness means different things to different people, these types of results are expected.

“When the cost of living keeps going up, it’s not a surprise to see happiness appear elusive to those who are likely struggling the most to afford the basics,” she said. “Even if money can’t directly buy happiness, it certainly helps.”

Mirroring these results are those linked to political affiliation. Happiness was reported among 85 percent of independents and 82 percent of Republicans, but only 76 percent of Democrats.

Koning said Democratic leadership in New Jersey is not affecting independents or conservatives, but the difference in the results of the survey is linked to the demographics associated with each party.

For the survey’s full analysis, along with the poll’s questions and tables, click here or click here.