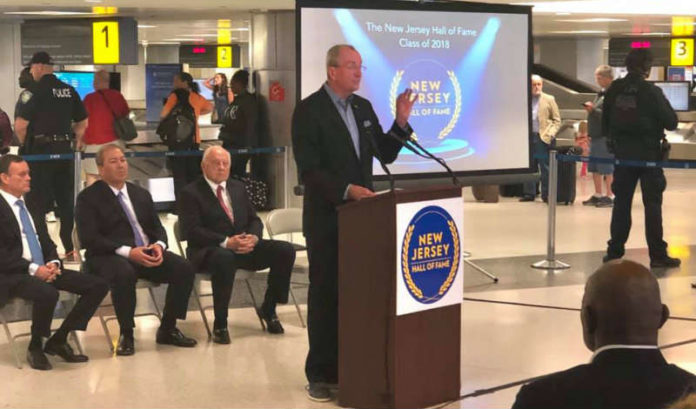 The class will be inducted Sunday, Oct. 27, during the 11th annual gala ceremony at the Paramount Theatre in Asbury Park. Tickets are to go on sale in early September.

During the announcement ceremony, Hall of Fame Chairman Jon F. Hanson announced that the NJHOF has reached $10 million in the fundraising campaign for its permanent museum at the American Dream entertainment and retail complex in East Rutherford.

The museum is scheduled to open in December 2020.

Here’s a look at the New Jersey Hall of Fame 2019 Class (with occupation and N.J. town):

‘You don’t take a sledgehammer to a whole industry’

Owner of PAVERART wants to triple size of his business within...