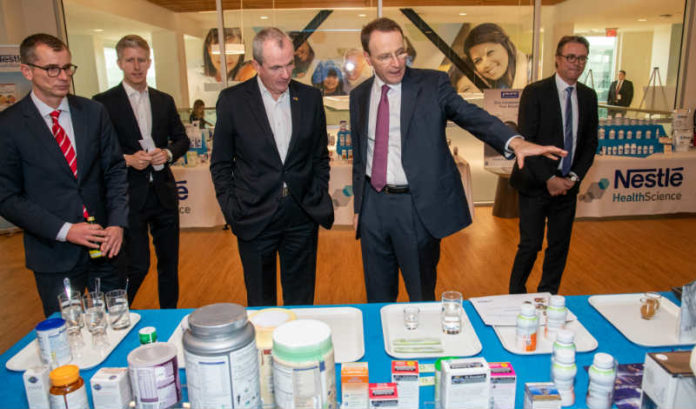 The state Economic Development Authority unanimously approved a reduction in the tax incentive award it gave to Nestle for relocating its research and development facility to Bridgewater in 2015, during its monthly meeting Tuesday in Trenton.

The reason: Nestle did not deliver the jobs it promised.

The company has only created only 102 of the 177 promised jobs, but it was given credit by the EDA staff for other promised investments, such as capital investment and leased space, according to supporting documents. The company also increased its median salary from $128,000 to $136,000.

Despite these increases, the lack of promised jobs resulted in a decrease in the award from $14.5 million to $9.2 million.

The board unanimously approved the change.

Another change was made to the award given to Bayada Home Health Care, which was approved for an $18 million Grow New Jersey incentive in 2016.

Since then, the company has converted from a for-profit to a nonprofit.

The net benefit to the state was reduced by almost 80% as a result of the restructuring, but the EDA ruled that change does not disqualify the company from getting the award — nor does it change the amount of the award.

Business climate analysis by NJBIA shows N.J. is behind others in...

NJCC’s Robinson to retire as CFO after 9 years