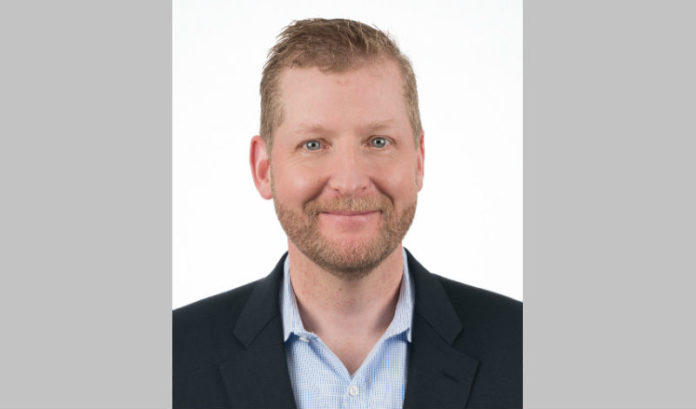 Roberto Leopardi, the former president – Meals & Beverages, will be leaving the company, the Camden-based company said.

In this role, Foley will head the $4.3 billion Meals & Beverage division, which includes the company’s U.S. soup, simple meals and shelf-stable beverages portfolio as well as Pacific Foods, North America Food Service, Plum and its Canadian and Latin America businesses.

Foley, who will be named a corporate officer and member of the leadership team, will report to CEO and President Mark Clouse.

Foley has spent 20 years with Campbell in a variety of capacities, including general management and marketing leadership roles. Most recently, he served as chief marketing officer, Campbell Snacks.

“Chris is a terrific leader who brings the right mix of general management, marketing expertise and knowledge of Campbell to the critical role of leading our Meals & Beverages division,” Clouse said. “Based on his success at Pepperidge Farm and his key role in the integration of Campbell Snacks, I am confident Chris is the right person to increase innovation, step up our marketing and build consumer relevance for our Meals & Beverages brands.”

Foley’s general management experience includes serving as GM of Campbell’s Australia and New Zealand businesses from 2011-2013 and as GM of Fresh and Frozen Bakery at Pepperidge Farm the following year before being named chief marketing officer in 2015. He also served as marketing director – China for nearly two years after spending a decade working across several brands in the Meals & Beverages division.

“I look forward to joining a talented team focused on delivering improved results and creating opportunities to increase the role our brands play in consumers’ lives,” Foley said.

Jersey first: United’s Kaplan is eager to promote — and grow...