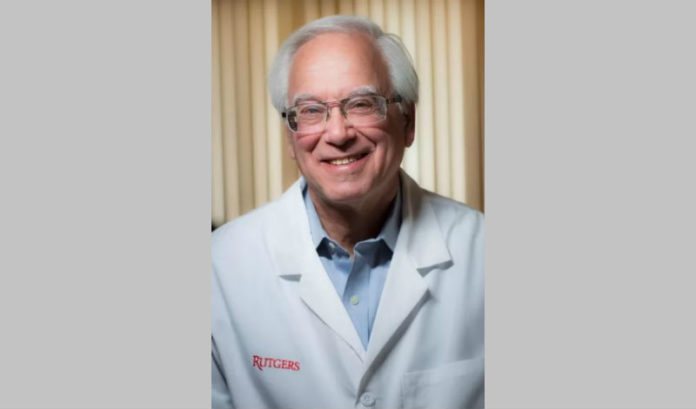 The Robert Koch Foundation announced Thursday that Martin J. Blaser, director of Rutgers University’s Center for Advanced Biotechnology and Medicine, will receive its 2019 Robert Koch Gold Medal for his research on the relationship between humans and their microbiome.

The foundation said Blaser’s work on the biology of Helicobacter pylori, a gut bacterium found in the stomach and the global consequences of antibiotic overuse, was the reason he was awarded the honor.

Blaser will receive the medal at an official ceremony on November 15 at the Berlin-Brandenburg Academy of Sciences and Humanities in Berlin, the foundation said.

The ceremony will also honor Rino Rappuoli, chief scientist and head of external research and development at GlaxoSmithKline Vaccines, for his work on the development of novel vaccines that also promote the health of children.