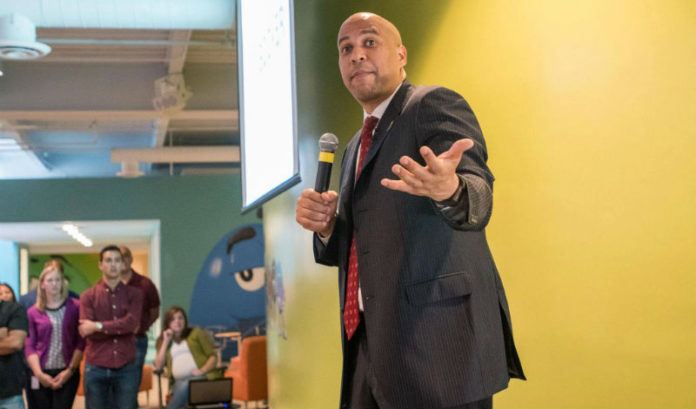 In a field of 24 contenders, Biden is in the lead with 36% support among registered Democrats and unafilliated voters who are likely to attend the February 2020 Nevada caucus. He is followed by Massachusetts Sen. Elizabeth Warren (19%), who has a particularly positive rating in Nevada compared to elsewhere; Vermont Sen. Bernie Sanders (13%); South Bend Mayor Pete Buttigieg (7%); and California Sen. Kamala Harris (6%).

Biden has maintained strong support (47%) among voters who consider themselves moderate or conservative, compared to those who support Warren (11%), Sanders (9%), Harris (6%) and Buttigieg (4%). However, among very liberal voters, the contest is between Warren (27%) and Sanders (26%), with Biden in third (19%) and Harris and Buttigieg tied at 7%.

Health care (41%), the poll found, is topping the list of concerns for Nevada Democratic voters, followed by environmental concerns (24%) and beating current President Donald Trump (14%). Immigration (19%) and jobs and income equality (25%), the poll found, is more of a factor for choosing a nominee than it is in any other early state.

The poll asked caucusgoers to also rate the candidates.

How the 5th Dist. is getting big trucks (for free) from...