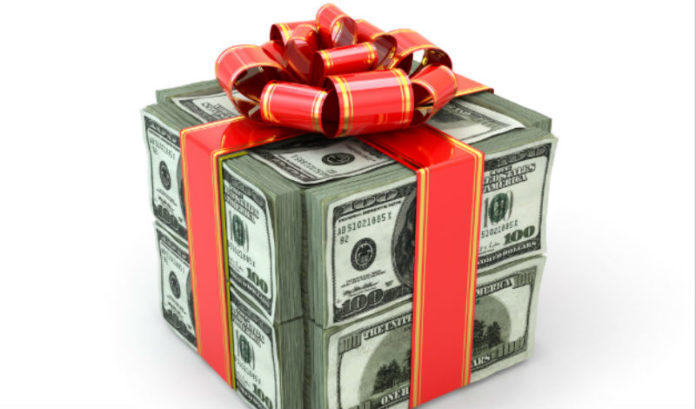 A team of lawyers representing Norcross, his business interests and his brother’s law firm failed in its effort to have Mercer County Court stop the task force from releasing its report Monday evening, but the plaintiffs plan to continue the case against the governor and the panel.

A spokesman for Norcross provided a statement late Monday that suggested just that, as well as suggesting Norcross and his team are going to actively participate in the discussions to craft the new incentives proposed by Murphy.

“Our litigation has never been about blocking an investigation, but rather to ensure that the governor’s task force gave each firm basic due process rights,  including the opportunity to present fully the facts about their companies, their applications and their decisions to move to Camden,” according to the statement.

“Each of these companies has only ever requested a fair hearing, and it is clear that was never going to happen with the governor’s task force. There is no other explanation why only four of the more than 900 companies that have received tax incentives were named and had material information released about them during the task force’s hearings, without an equal opportunity to respond.

“In order to lift the clouds of suspicion that has settled around all 31 firms that have moved to Camden under the same set of rules, we will be asking the legislative committees reviewing the state’s incentive programs to allow us to participate in their hearings and will fully cooperate in their review just as we are already cooperating with the state Attorney General’s Office in its inquiry. There is a great story to tell about Camden, why these firms are moving or expanding there and the process each followed to be approved for tax incentives. Beginning with the legislative hearings, we will tell it.”

Norcross, his business interests and his brother’s law firm, which have all been identified as unfairly receiving tax credits in Camden or having extraordinary influence in the crafting of the 2013 Economic Opportunity Act, filed to stop the report, which details much of this information.

The information has come to light through the task force’s hearings and news reports in the past several months.

The task force has already made a criminal referral for unregistered lobbying tied to a lawyer in Philip Norcross’ firm, Parker McCay. That attorney’s name was found as an author in the metadata of the draft of the EOA.

This, and the significantly high tax incentives awarded to Camden firms with ties to Norcross, have raised questions about the EDA and its ability to administer the programs effectively and responsibly. The two main programs in question, Grow New Jersey and Economic Redevelopment & Growth, are set to expire June 30.

No new incentives have been passed by the Legislature to take their place.

Crashing the party: Hispanic business community shows off strength — and...