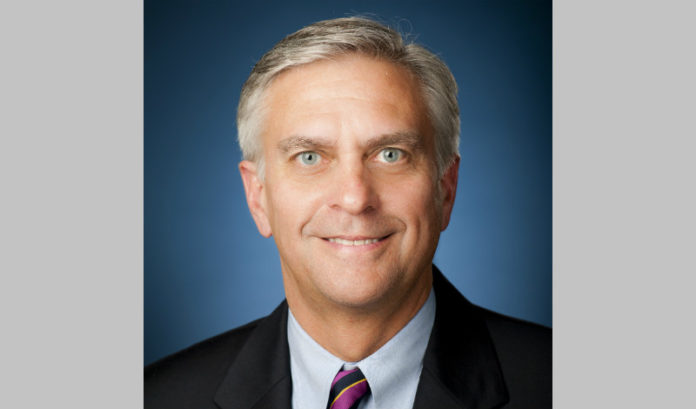 A former president of the New Jersey Board of Public Utilities has returned to Archer Public Affairs LLC as senior director for strategic & regulatory affairs, the firm announced Wednesday.

Richard S. Mroz, a veteran government relations and public affairs strategist and immediate past president of the BPU, will provide strategic business and regulatory affairs advice to clients nationwide, focusing on the energy and utilities industries and the region including New Jersey, Pennsylvania, Delaware and Washington, D.C.

“I am so pleased to have Rick Mroz return to work with me and our team in APA, which we co-founded in 2013,” Bill Caruso, Archer Public Affairs’ managing director, said in a prepared statement. “He is a professional with vast experience in business, law, public service and regulatory affairs.”

Mroz, who has served as chief counsel to former Gov. Christie Whitman, among other prominent roles, has represented Fortune 500 and other companies in a wide range of industries, as a lawyer, consultant and lobbyist. Former Gov. Chris Christie named him BPU president in 2014.

“I look forward to expanding our firm’s offerings, particularly on energy, utility, financial services, infrastructure development and protective issues,” he said in a statement. “It is a pleasure to work again with professionals of the highest caliber to provide clients the best representation possible.”

“We are thrilled to welcome back Rick Mroz to APA,” Archer & Greiner President Christopher Gibson said in a statement. “His background and experience will be invaluable as APA looks to expand its services and regional footprint.”