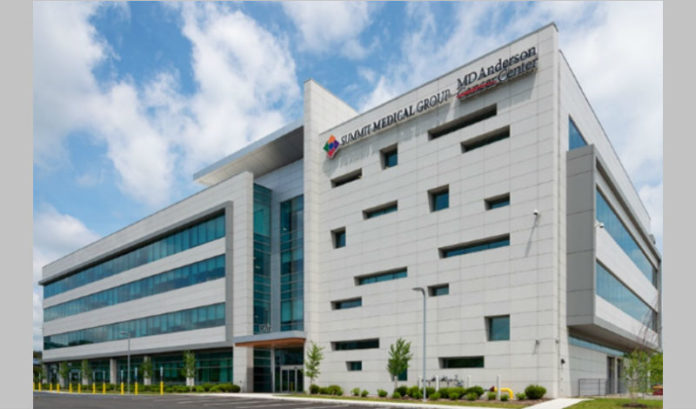 Summit Medical Group has ended its relationship with MD Anderson, ROI-NJ has learned.

Summit had first announced the partnership with the Texas-based cancer brand in 2016, and jointly built a new cancer facility in Florham Park as an extension of MD Anderson’s brand at Cooper University hospital in Camden.

“MD Anderson was a great partner, they helped us get our cancer center up and running,” LeBenger said.

“We had a different model. We have an ambulatory surgery model and they have a fully academic model within the hospital, so we felt that it would be better if we go our own ways because we have a different model of health care.”