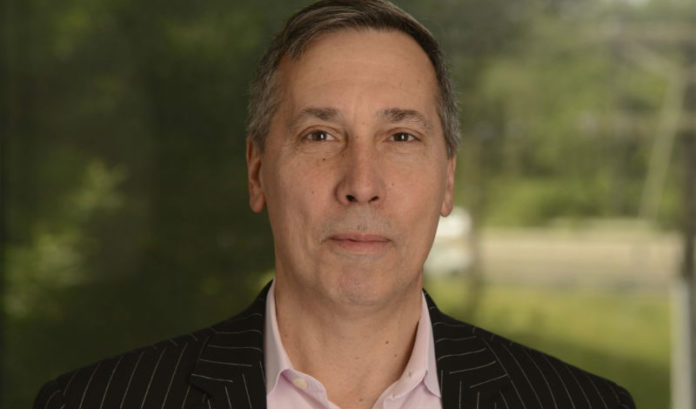 Companies are finding a new reason to go out shopping for other businesses or post their own For Sale signs: There might be a favorable tax bill in their future.

It doesn’t exactly top the list of reasons a business participates in merger and acquisition activity, but more private entities are considering whether there might be tax benefits in forging new partnerships under the country’s new tax code.

So said Stephen Ehrenberg, an accountant who, like any other, wants his clients to make sound tax decisions. And, these days — under 2017’s Tax Cuts and Jobs Act regime — there’s a lot of his favorite decision-making to do when it comes to buying or selling a business.

“It has really changed the landscape for buyers as well as merger candidates for many reasons,” Ehrenberg said. “The benefits along with the potential downsides strictly from a tax perspective have given a lot of people food for thought.”

The recent tax reform, effective as of last year, made changes such as cutting the country’s federal tax rate for corporations to 21 percent, down from 35 percent.

Ehrenberg, a partner at Sax LLP, said that tax rate reduction is one of the most obvious ways the overhaul is coming to bear on M&A activity.

“The U.S. used to have a higher corporate tax rate than other countries, so it became sometimes more difficult to succeed with some arrangements,” he said. “With the lower rate now, there’s a different consideration from buyers looking beyond the country’s borders.”

On the other hand, the lowered tax rate is upping the likelihood that a business in a newly favorable tax circumstance will want to keep the doors open, he added. Likewise, private entities have extra incentive to stay in business by securing more market share with acquisitions, potentially affecting what those businesses are willing to pay for a partner as a result.

Eligibility for the Qualified Business Interest deduction, which can shave 20% off taxable income, has also been relevant for both sides of the coin.

The Tax Cuts and Jobs Act had little to say about the direct tax implications of M&A transactions, so how businesses are structured — and thus how much tax they owe — is what matters most.

That said, Ehrenberg said there are many components of the new tax system that have consequences, however indirectly, for these transactions.

New rules around the deduction of business equipment and other assets incentivizes agreements wherein a buyer purchases certain assets of the business being acquired. Federally designated Opportunity Zones and the tax benefits they now bring has given those of the seller side of acquisitions potential to defer gains.

However, as much as Ehrenberg is a tax guy — he said it’s not everything when it comes to the decision to buy or sell a business.

“You never want to let the tax tail wag the dog,” Ehrenberg said. “You’ve got to look at things holistically. You don’t go with merger candidates just because you can save 20 percent on your tax bill — because if you’re not making money in that arrangement, it won’t matter.”

Tariffs are being talked about again — and no one doing mergers and acquisitions is happy to hear it.

When it comes to buying and selling businesses, Stephen Ehrenberg of Sax LLP said involved parties value certainty. So, when there’s news about intensified trade battles, buyers and sellers get antsy.

Even when it doesn’t appear to have an effect on a business transaction, there can easily be an indirect impact when two companies are looking to combine, Ehrenberg added.

“If you’re selling your business to a company selling washing machines made in Canada, they may be facing tariffs that they weren’t hit with before,” he explained. “And when it comes to (M&A), it could work in your favor, or it could just as easily be a detriment. It’s hard to say.”

The trade situation is especially nerve-racking for businesses in the middle of transactions, as Ehrenberg said there’s often no predicting impending tariffs or retaliatory measures.

“Some businesses are having to pause to ask, ‘Am I going to buy a company when I’m going to be stuck with tariffs that are 10 or 15 times greater than they were six months ago?’” Ehrenberg said.

Todd Polyniak, also of Sax LLP, said there have been recent instances of private equity firms purchasing businesses and being unhappy with returns because of how the trade environment has evolved.

Due to that, Polyniak said businesses putting themselves up for auction should expect a whole lot more due diligence going forward.