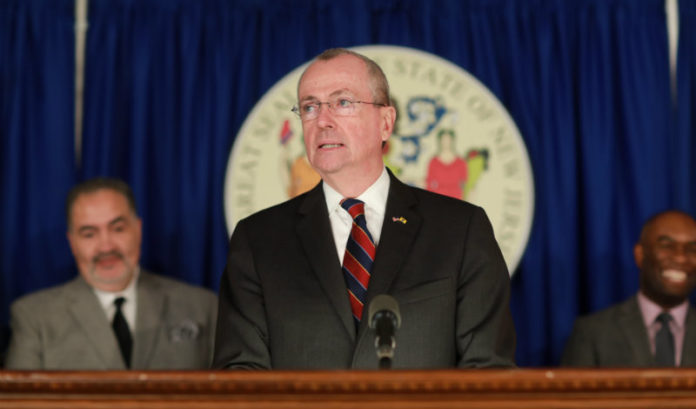 Shutting down the state? That option apparently is off the table.

Gov. Phil Murphy said as much at a news conference Thursday.

“Going into our July Fourth holiday, I cannot and will not subject our residents to the inconveniences they would suffer under a government shutdown,” Murphy said. “I want our families to know that come Monday, July 1, our investments in them will be made without delay and that state services will be available to them.”

Murphy is still able to line-item veto items in the budget the Legislature approved. What he will do remains to be seen.

On Thursday, he promised that he intends to certify revenues by midnight June 30.

“We are working morning, noon and night to reach a Sunday deadline, which we will do,” Murphy said at a Secaucus event focused on New Jersey Transit improvements.

Murphy has previously said he will fulfill his duty to certify the budget by the deadline.

Insiders, however, believe he will line-item veto items in the budget he disagrees with.

The Legislature passed a $38.7 billion budget last week, and it includes many of the governor’s agenda items — except for a millionaire’s tax.

Murphy has said the tax will help boost the state coffers, though there is already a known surplus, to improve credit ratings for the state.

“We are not relenting on tax fairness … and that includes the millionaire’s tax,” Murphy said Thursday.

Murphy said he would address his priorities, including a tax on opioid makers and a corporate responsibility fee, after the budget.

Have you heard how to get discount on PPE? EDA is...