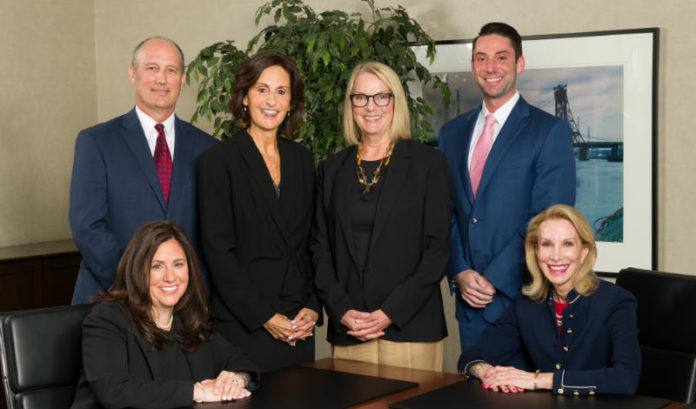 The West Orange-based CSG said the new team will be chaired by Susan Reach Winters, who joins the firm as a member. She has more than 30 years of family law experience, including working in areas such as divorce, prenuptial agreements, custody and more.

To accommodate the new group, CSG will open a Short Hills office in the fall that can serve as a mediation and meeting space. The facility will be the firm’s fourth location, adding to its West Orange headquarters, Trenton site and New York City site.

“Our strategic plan has called for the formation of a family law practice to facilitate continued one-stop shopping for clients, and required that we onboard a robust, experienced group of attorneys to ensure a seamless integration,” Managing Member Daniel A. Schwartz said in a prepared statement. “We were thrilled when the opportunity arose to have a group of this caliber — led by Susan, a stellar attorney and renowned thought leader in the space — and its clientele join the CSG family.”

Others on the team, which began at CSG on Monday, include:

CSG now has 156 attorneys after this and other recent hires, it said.

“The sheer volume of first-class talent that has joined CSG since the beginning of 2019 is a testament to the firm’s staying power in the marketplace, and speaks to the thoughtful planning and foresight on behalf of the firm’s leadership,” Francis J. Giantomasi, a member of the firm’s executive committee, said in a statement.

The end of unions? Not so fast, say labor lawyers