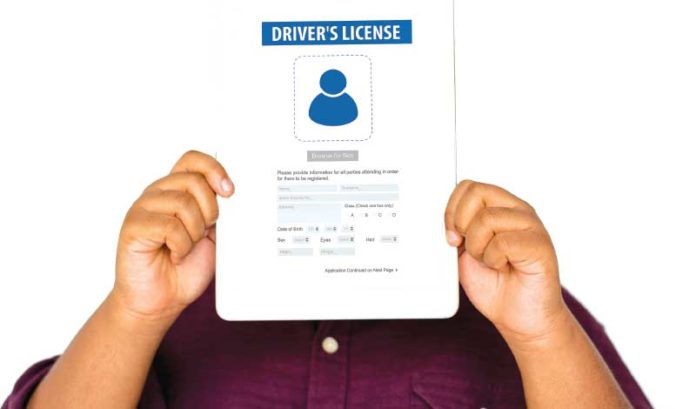 New Jersey could be soon traveling down the same road as a dozen other states if it passes legislation that paves the way for undocumented immigrants to get driver’s licenses.

It comes down to whether Garden State legislators see the merit of A4743 and S3229, the expanded driver’s license legislation that 13 of the state’s major labor unions are now backing.

“We believe this provides more flexibility to businesses,” she said. “Businesses already see that, because they’re very close to the impact of it.”

The bill’s major advocate, Calle expects broad benefits to come out of easing the process of getting driver’s licenses for qualified residents, regardless of their immigration status. Part of the bill also tweaks some of the limitations introduced by the new REAL ID Act.

Calle said she has heard from a number of employers, especially in the state’s large immigrant-owned business community, that would appreciate having this on the books.

“There are many industries that require transportation around the state to bases of employment and, right now, you have a workforce that can only be so mobile,” she said. “And these people can’t be drivers, do deliveries or anything like that for the place they work.”

“Our members have to walk to somewhere like the grocery store,” she said. “There are some parts of the states where you can’t get around without a car. So, this is only going to expand the ability of people to travel and go shopping in New Jersey.”

Another of the reasons Calle said businesses should get behind this initiative is the fact that new drivers will need new cars as well as insurance plans.

Car registration fees alone could be an unexpected financial boon for the state, Calle added. More than a half-million Jerseyans are expected to be eligible for a license if this legislation becomes law.

“You actually have the potential for a huge economic boost to local economies,” she said. “And the state could make sizable revenue from this. New Jersey Policy Perspective is working on a report on that, but preliminary numbers indicate we could see at least $5 million coming in.”

New Jersey would join 12 other states — including California and Washington — that have implemented similar driver’s licenses expanded access laws. Right now, the legislation, which was introduced in the state Legislature by Assemblywoman Annette Quijano (D-Elizabeth) and Sen. Joe Vitale (D-Woodbridge), has stalled out for over a year.

Advocates are hoping it’s only a small bump in the road.

“Because, at the end of the day, we want to make sure everyone on the road is being tested and is allowed to be insured,” she said. “We want all of us to be safe on the road. That’s a major factor.”

Aiming to protect the undocumented

As head of a union that’s always on the lookout for more workers to organize, Tom Walsh needs undocumented workers on his side.

The way he describes it, they need him, too.

“We’ve seen terrible things,” Walsh said. “Workplaces with horrendous conditions where people don’t get proper care. At one manufacturing company we tried to organize, a worker got sucked into a machine and permanently disabled partly because he was sent to a back-alley doctor.”

Walsh, president of Local 262, said a lot of this sort of activity goes overlooked due to the legal status of these workers.

“We’ve really made a strong stand in sticking up for them, because a lot of people don’t realize the mental and physical abuse they go through,” he said. “For us, it starts in the workplace, but, as we see all the issues they’re faced with, whether it’s in their own homes with the way landlords take advantage of them, we’ve assisted them in other areas as well.”

Reach Johanna Calle of the New Jersey Alliance for Immigrant Justice at: jcalle@njimmigrantjustice.org or 973-681-8070.

Bed Bath & Beyond appoints 4 to leadership team, including Arnal...