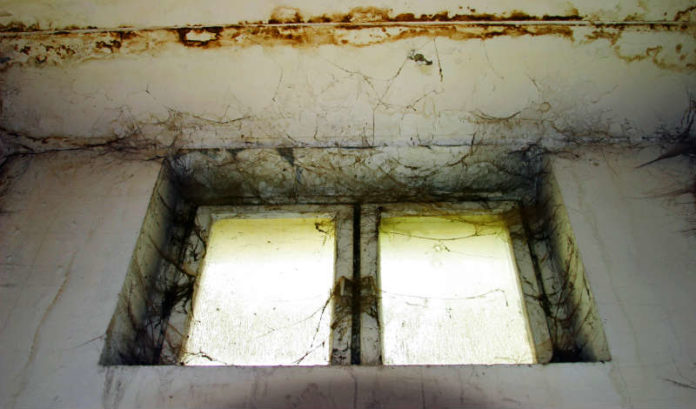 For all the progress that has been made in recent years in the state’s urban areas — many of which have been filling up with new companies and multifamily dwellings — one aspect has been overlooked: neglected lots.

That appears to be changing.

Gov. Phil Murphy signed the New Jersey Land Bank Law on Wednesday afternoon — the potential first step in allowing towns and cities to reclaim areas that have otherwise been abandoned.

Or, as Murphy put it, “Where some see blight, we see promise.”

Murphy signed the bill during a ceremony in Newark, but he made it clear the law should be used throughout the state.

“Whether it is in Newark, Paterson, Trenton or Camden, the creation of a land bank will be a powerful tool for taking empty and overlooked properties and turning them into places where residents can live and work, and where a new sense of community can be ignited,” he said.

Land bank entities will be permitted to acquire properties on their own and act as a municipality’s agent to purchase liens at a tax sale, carry out lien foreclosures and take individual abandoned properties.

Newark Mayor Ras Baraka said the law will have a dramatic impact on Newark, a city he has helped transform despite these abandoned areas.

“This land bank law is monumental for New Jersey and will have an enormous impact on Newark,” he said. “For more than 50 years, vacant and abandoned properties have blighted some of our neighborhoods and affected the quality of life of our residents. With this new law, we are finally turning the page.

“This important tool will empower the people of Newark to acquire these properties, restore them and transform them into community assets.”

Trenton Mayor Reed Gusciora said he hopes the bill will help him accelerate the pace of progress in his town.

“This bill will go a long way in helping Trenton get abandoned properties back on the tax rolls and redeveloped into projects that benefit the community,” he said.

“Land banks allow us to build mixed-income housing and other large development projects; we will be able to make great progress in revitalizing parts of Trenton that need new life while creating economic growth and job opportunities for Trentonians.”

Lt. Gov. Sheila Oliver, who also serves as commissioner of the Department of Community Affairs, said the bill’s impact will be felt in many ways.

“Communities often face complex challenges when securing finances and resources for projects in blighted areas and our hope is that by allowing municipalities to create a public land bank, it will help ease the process of transforming properties from brownfields to successful redevelopment projects,” she said.

“These impactful projects have the power to spur on economic growth, create jobs and revitalize an entire community.”

“Doing this in a responsible way can lead to revitalized cities and neighborhoods that existing residents can still afford to live in. By repurposing foreclosed or abandoned properties as quickly as possible, we can prevent them from becoming areas that attract negative activity. It also has the potential to promote economic development and expand housing opportunities in both urban and rural parts of our state.”

Jasey said the bill will help aid in the battle to find more affordable housing.

“As we work to combat our state’s critical housing shortage, it makes sense for us to equip municipalities with many tools (to) provide affordable housing and larger development, as well as reduce the number of vacant and abandoned properties,” she said. “Designating single entities to act on behalf of municipalities will hopefully expedite the turnover process, and help us find productive uses for these properties.”

The law provides for accountability to local communities through the requirement for community advisory boards with mandatory access to certain information and opportunities for the board to comment on the land bank entity’s decisions.

Land bank entities will further be required to develop and maintain an online, publicly accessible database of current and former land bank properties. The community advisory board must issue an annual report on the accuracy, integrity, accessibility and comprehensiveness of the land bank entity’s online database.

Murphy to provide more guidance on reopenings ‘Monday or Tuesday’

Baraka to be roasted at NJPAC on June 25 (Here’s ticket...