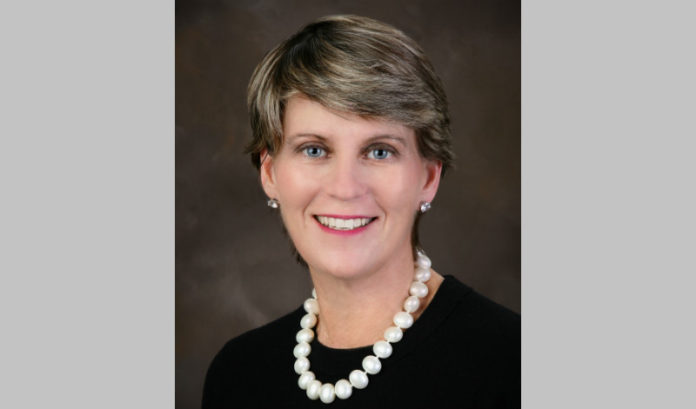 Craft beer popularity has grown in part due to its availability in a wide range of venues — from pop-up beer gardens to fine dining restaurants. Locally, New Jersey is home to over 100 breweries, and according to a study by the research company C + R, New Jersey has seen a 43% growth in the craft beer industry since 2015.

Many breweries across the state are expanding to meet the demand. In 2012, the state allowed breweries to starting selling beer on-site, but some restaurant and bars claimed it hurt their businesses. Recently, New Jersey’s Division of Alcohol Beverage Control announced new regulations for breweries with a craft brewery license; no breweries can sell food, they are required to give guests a tour, and breweries can only host 52 private events per year and 25 public advertised events.

For local brewers seeking to improve production and distribution, and use the new legislation to their advantage, here are some best practices on expanding your craft beer network.

Craft beer companies typically fit into three categories based on size: the small, local brewpub; the regional brewer; and the national production brewery. Each has unique needs when it comes to production and distribution.

The local brewpub typically sells most of its beer on premise or at the brewer’s restaurant. This reduces the need for distribution and allows the brewpub to recognize profits quickly. A regional brewer, on the other hand, typically requires more equipment, such as tanks, as well as a larger amount of real estate to produce and store inventory. A regional brewer, on the other hand, might be selling out of a tasting room from one or multiple breweries, but most of their revenue and growth comes through selling its brews into other retail accounts, both on- and off-premise. Between 2016 and 2017, regional craft breweries grew by 5%, to reach 70.6% of overall craft beer industry production volume. At a much larger scale, a national production brewery may have several operations and requires a more sophisticated and robust distribution system.

To grow or not to grow

In today’s market, expansion is a matter of choice rather than survival. Each category of brewery has its advantages and drawbacks, and each has the ability to be profitable. It’s important for investors and owners of breweries to align on objectives when it comes to growth targets and appetite for expansion. Once brewers and investors agree on business objectives, they can set priorities for investment and determine the amount of capital they’ll need to build their infrastructure. If a brewer aims to slowly expand a brewpub, for example, he may not need to purchase a new warehouse to store beer right away; instead, he can gradually scale up distribution. As part of this evaluation process, brewers will also want to consider operational needs to maintain equipment, including maintenance and upgrades.

Assessing where (and how) to expand

Brewers also need to evaluate where to expand. Craft-centric regions, including Philadelphia, San Diego, Colorado and the Pacific Northwest, as well as the newer craft hubs of Austin, Texas, Atlanta, Chicago and Asheville, North Carolina, have turned into highly sought-after destinations for craft beer tourism. This equates to a high demand for craft beer in these areas, but it doesn’t come without fierce competition from brewers seeking to reach the same customer base.

A key partnership for craft brewers are beer wholesalers, who support, sell and distribute their product. As the craft beer industry has continued to grow over the last decade, wholesalers have adjusted their business models from supporting a few key suppliers (such as Anheuser-Busch InBev or MillerCoors) to now having more than 30 breweries to support, sell and distribute. Wholesalers have also increased the training and size of staff, often deploying craft-only sales teams. Today, brewers have the opportunity to work with large distributors as well as craft-only distributors. Craft beer’s continued growth will be in part due to the commitment and support of these innovative beer wholesalers.

What works best for your craft beer?

Ultimately, the value for a particular brewer is case dependent. Key factors to consider include quantitative elements (growth rate and profitability), intangible factors (brand awareness), competition (assessing if similar products are in the market) and, finally, succession planning based on the end goal (for example, an initial public offering or selling to a larger brewer).

Brewers must assess if the distribution strategies implemented would support their growth and closely align their financial strategies with their long-term goals. The craft beer industry has already climbed to nearly one-quarter of the U.S. beer market, and continues to become more competitive for the next generation of entrepreneurial brewers. Though craft brewers face fierce competition and a unique set of industry challenges, their ability to secure capital and the future of the craft brewing industry has never been better.

Cathleen Callahan is a senior vice president and market executive for Bank of America.

Public relations in 2022: We’ve got questions — our insiders have...