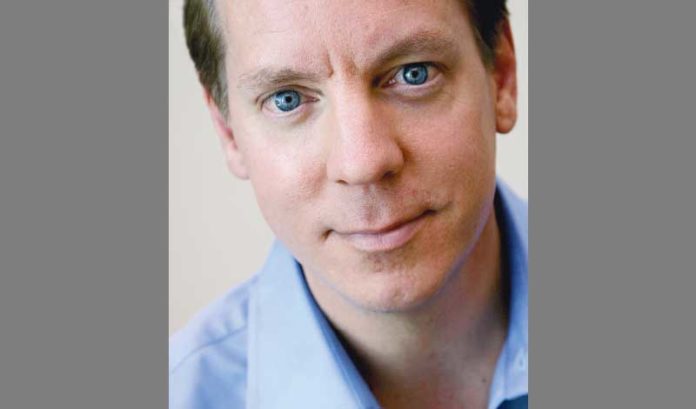 It sounds clandestine, but wine enthusiast Jeremy Benson says people always find a way to get their drink of choice.

In New Jersey, sometimes that means coming to an agreement to ship wine to a friend in New York, and transporting bottles in some way across state borders back into the Garden State — not necessarily under the cover of darkness, but still discreetly.

That’s one of the reasons Benson’s national consumer and winery coalition is fighting for states to “Free the Grapes”, as its name implies.

Benson, president of Free the Grapes, said a lot has changed over four decades of winery-to-consumer deliveries of wine products. It used to be that four states allowed for these regulated shipments. But now 45 do, including the Garden State.

“But New Jersey, as well as Ohio, both have a sort of strange requirement that says you can ship, but, if you’re a winery producing over 105,000 cases combined across your brands or holding company, then you can’t direct ship to consumers in the state,” he said.

The real number is 250,000 gallons, but Benson said cases are more easily quantifiable in the wine business. New Jersey and Ohio are the only two states imposing this limitation. States such as neighboring Pennsylvania once had similar laws but overturned them several years back.

Wholesale businesses and retail shops such as liquor stores have viewed the direct-to-consumer market as a competitor, and have thus far been the most prominent adversaries to any change.

In opposition, Benson’s organization, which despite consisting of winery interests is a grassroots advocacy group and not a traditional lobbying entity, argues that there’s few downsides to expanding consumer choice.

It’s not only good for the aficionados, according to Benson. He argues there’s money in wine shipments that could be pouring into state coffers.

“New Jersey is missing out on about $6.5 million annually in revenues from the sales and excise taxes, according to a study out of Rutgers,” he explained. “It’s not a huge amount of money, but losing that much almost every year since 2012 is significant.”

Last year, the amount of direct-to-consumer wine sales across the country was valued at $3 billion by Wines Vines Analytics. So, it’s big business that the Garden State is missing out on some portion of, Benson said.

And while the grape-growing giants of California’s Napa Valley or even New York’s Finger Lakes might account for a lot of where the wines are coming from, the Garden State winery scene has its own up-and-comers that might soon be affected by the state’s shipping restrictions.

“There is at least one or two wineries in New Jersey approaching the state’s capacity cap level, which applies for intrastate shipments as well,” Benson said. “If they continue to grow and reach that 105,000 cases of production cap, then they couldn’t even ship to New Jersey consumers, only to other states without those caps.”

There’s a harder-to-quantify detriment in the tourism aspect of wine shipping, which has driven the growth of this business as much as the e-commerce trend has. Because, as Benson explained, the typical scenario for a consumer involves touring establishments and doing wine tastings in a region they expect to be able to ship wine back home from.

It’s within the realm of possibility that the Garden State will be left as the last state in the country with this restriction still in effect, Benson believes.

However, there are two bills in the state Legislature that have been floating around for a few years — Senate bill 2496 and Assembly bill 3867 — that he hopes will see action soon. These pieces of legislation would remove the limits on shipments from certain wineries.

“It all depends on the legislative calendar, but we’re hoping to see some action on this legislation by the end of the year,” Benson said. “If not, we’ll continue to push for it next year.”