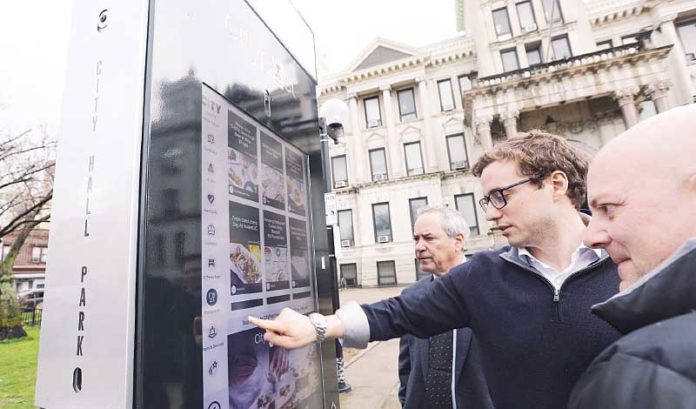 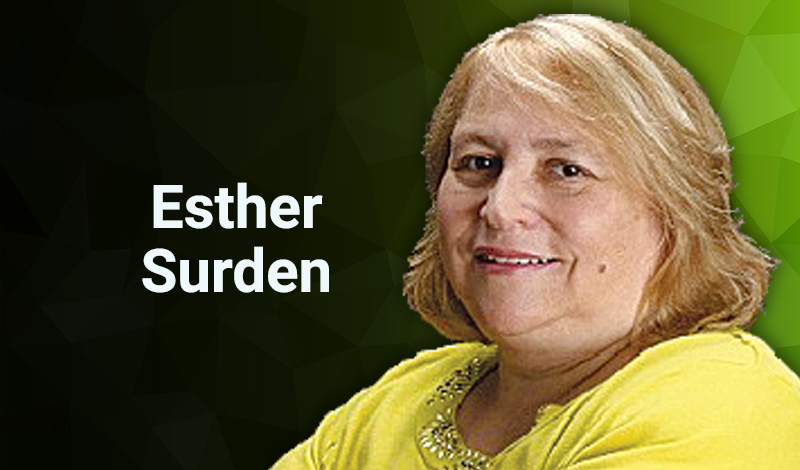 This project started a couple of years ago with an idea to provide free public Wi-Fi in underserved areas of the city.

“Since we had that idea, and after doing research, the vision of the project has changed quite a bit, and we actually have a product that provides a lot more public benefit than just free public Wi-Fi. At this point, it’s really just one of the ancillary benefits, if anything,” Brian Platt, city manager and business administrator for Jersey City, told NJTechWeekly.com. Platt formerly was the city’s chief innovation officer.

Jersey City put out a request for proposals to vendors about a year and a half ago, attempting to get the right devices and a company with the right business model. Platt noted that the idea was to provide a communications channel for residents and visitors, to help them understand what is going on around them, but also for the city, so it could proactively send out alerts and other key information that people need to know.

The winner of that contract was Smart City Media, a New York-based Internet-of-Things company.

Platt emphasized that the kiosks will be installed in all wards and in all communities, but the first few have been installed in areas with high foot traffic.

“We started installing them in late winter, early spring 2019, and about 18 have been installed. Our contract allows us to go up to 50, and we are going to continue to install them as we move forward,” he said. “We have prioritized the highest pedestrian-volume areas, such as transit stations, PATH stations and light rail stations.”

When NJTechWeekly.com spoke to Platt in April, Jersey City had already installed one at a housing authority development, with more to come.

“The devices were free to install, and the vendor maintains and manages them. If there is an issue with graffiti, a software issue or if a device gets damaged, the vendor fixes all of that for free,” Platt said. “In addition, we receive a portion of that revenue that is generated by these devices.”

Unlike some cities that have struggled to make kiosks work, Platt is optimistic about the chances for success in Jersey City.

“Over the last few years, the industry has evolved and changed and improved to the point that there are viable options that work for cities,” he said. “When we first started researching it, the devices themselves were expensive and the financing model was pushing all of the risk onto the cities. The city would have to pay the money up front to install them, and if you make money later, great. But this new model, where the vendor assumes all the risk, does all the work and gives us a portion of the revenue afterwards, is a fantastic new model.

“Also, the technology has improved tremendously. I’ve been meeting with vendors and learning about their technology for years, and they’ve gone from essentially a TV screen that has a loop of still frames to a fully interactive touch-screen device that allows you to learn more information about each post, allows you to access certain information and make the experience yours.

“For example, you can look up real-time information on transit on our kiosks, see exactly where the PATH train is in the system, know that it’s a couple minutes away or that it just left Grove Street, so you have a couple of minutes to wait. You can look up coffee shops near each kiosk and get directions to the coffee shops and push that information directly to your cell phone.

“It also allows us to highlight the great things happening in Jersey City. We can post about the new street sweepers coming, that we hired more police officers, that there is a plastic bag plan starting soon. It allows us to post this information as needed. If there is a snowstorm coming and we need to remove cars from the road, we can post alerts. If the PATH train is running on a 30-minute delay, it allows us to push that information out.”

That way, someone walking by a kiosk could find out early on that the PATH train has stopped operation, for example, and make another travel decision.

“You’ll avoid swiping and waiting 20 minutes only to find out the train’s not coming,” he said.

The main goal is to make life better in Jersey City, he said.

The kiosks also support small local businesses, allowing them to post ads in places they never had access to before, Platt noted.

Also, the kiosks have 360-degree security cameras on them.

Of course, the kiosks come with free public Wi-Fi, and that’s at no cost to the city. The Wi-Fi range is about 100 to 150 feet from one of the terminals.

“If you put one of these outside City Hall, this would cover almost all of the spots where people would be sitting outside,” Platt noted.

If you are inside a building, you would probably not get such as great signal.

“However, we can put this in the middle of a park near a housing complex, and it will allow people to access what they need to access outside,” he said. “It’s a good start.”

These are “closed systems in the sense that all the content on there is through a portal that we control and that the vendors control. It’s not like you are going to webpages. There are a limited number of things that they can search for, and that is the content that we’ve curated for them.”

On the public Wi-Fi side, there are safety filters for both content and the bulk of data being used.

“If one particular user is downloading a ton of stuff or watching Hulu all day outside, we would throttle their speeds a little bit and limit the data they can use, just to make sure the Wi-Fi is accessible to everyone and one device isn’t hogging it,” Platt stated.