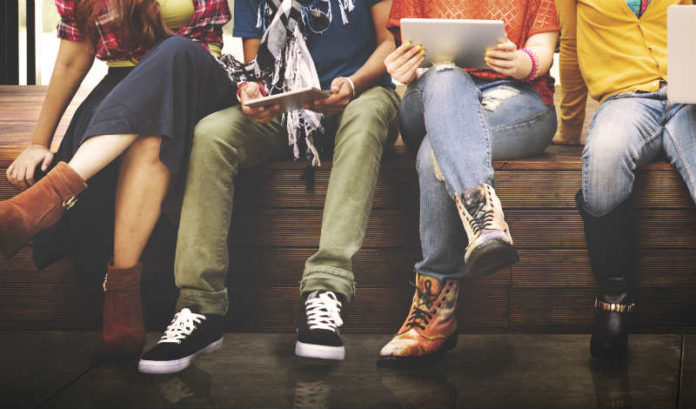 The young people in New Jersey are apparently doing better compared with the rest of the U.S., according to personal finance website WalletHub.

This year, the website ranked New Jersey as the state with the least at-risk youth compared with any other state in the country.

WalletHub compared the 50 states and District of Columbia across 15 metrics, each metric being graded on a 100-point scale. One hundred represented the highest level of youth risk.

With 1 being the most at-risk and 51 being the least, New Jersey ranked 46th in the education & employment rank and 48th in the health rank, while receiving a total score of 29.08 and proudly ranking as the state with the least at-risk youth.

So, if young people stay in the state, the future of New Jersey looks seemingly bright.

NJPAC to launch new initiative using arts for wellness thanks to...