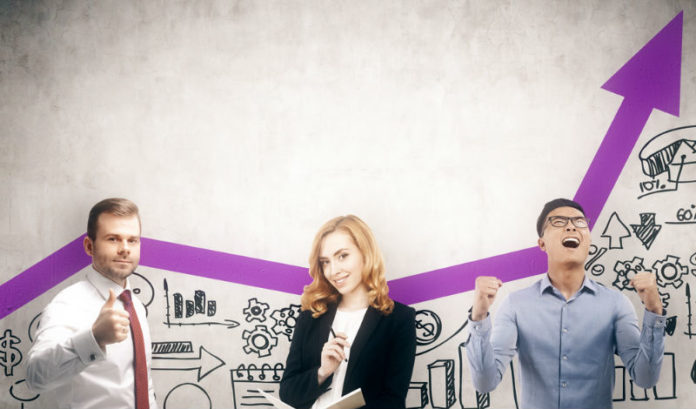 New Jersey’s employment rate increased in June while the state’s unemployment levels fell to a historic low, according to new figures by the U.S. Bureau of Labor Statistics.

Total nonfarm wage and salary employment increased by 10,200 in June, reaching a seasonally adjusted level of 4.2 million. Gains were seen in the private sector and the public sector of the state’s economy, up 9,600 and 900 respectively.

In June, employment increases were seen in eight out of the nine top private sectors, including professional and business services (+3,000); trade, transportation and utilities (+2,600); manufacturing (+1,000); information (+800); education and health services (+800); construction (+700); leisure and hospitality (+600); and other services (+100). The financial services industry was the only sector that was unchanged over the month.