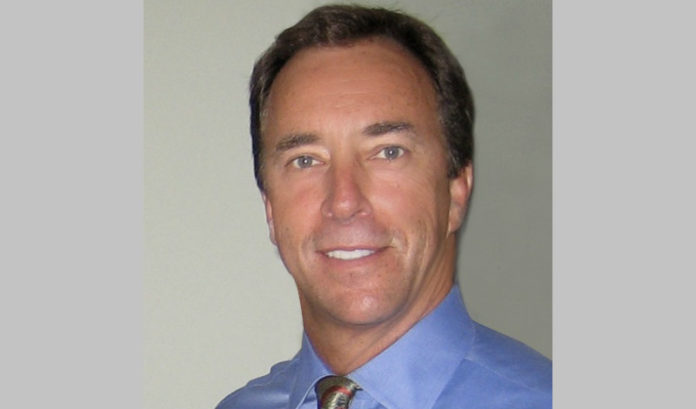 The debate is on: With the transition to 100% clean, renewable energy like wind and solar ramping up, how much natural gas does New Jersey need in the clean-energy future to heat and cool our homes, workplaces and schools?

That’s not what you’ll hear from the gas industry, whose claims Mark Longo echoed in a recent ROI-NJ Editor’s Desk column. He called proposals to eliminate gas use in New Jersey “reckless and ill-informed.”

In fact, those words more accurately describe the idea that New Jersey should invest billions of dollars in new infrastructure for a dirty fossil fuel that needs to be phased out over the next 30 years to meet the state’s clean energy goals.

Some say we need gas as a “bridge” to renewables. In fact, the bridge was predicted to end when renewables become cheap enough to replace coal and gas — and that’s what is happening. Cutting-edge analyses done in other states show that we can replace gas-heavy scenarios with a smart mix of renewables, energy efficiency, storage and other clean energy strategies without compromising the reliability of our power grid, and at lower cost than business-as-usual.

Those who claim the technology doesn’t yet exist to meet our present demand are missing the real changes happening now, not far off into the future. In a transition underway for years, new initiatives — offshore wind, a new solar program, storage, electric vehicles — will only accelerate as Gov. Phil Murphy’s administration implements policies to achieve the goal of 100% clean energy by 2050 — which will mean zero emissions from gas plants in New Jersey.

As the cost of renewable energy plummets, that goal becomes not only critical for our health, but also the only sensible low-cost option. The biggest threat to gas plants in New Jersey is simple economics.

In recent weeks, three serious reports, grounded in credible, scientific research, all disproved the “gas bridge” myth, from jobs and economic analyses to environmental and health impacts. Among the key findings:

One claim regarding the PennEast pipeline is particularly jarring: that the proposed PennEast pipeline will result in decreased costs to New Jersey residents. The opposite is true. New Jersey has massive unused gas supply, even during prolonged spells of cold weather. Building that pipeline will merely result in larger profits for the owners — paid by consumers in the form of energy costs rising by up to $180 million.

Gas is now the primary source of harmful emissions from heating and cooling buildings and generating electricity in New Jersey. We simply can’t achieve our clean energy and climate goals without reducing — and ultimately replacing — gas with renewables and other clean energy strategies.
Gas companies, having opened up new sources of their product through fracking, want to convince us that because they found more gas, we need more gas. Well, if we fall for that line, we’ll just be delaying the switch to clean, efficient, affordable, renewable energy.

We need to heed the voices of reason, not gas companies’ sales pitch, and follow common-sense solutions that take us forward to a clean-energy future, not backwards.

Richard Lawton is executive director of the New Jersey Sustainable Business Council, a network of businesses working to advance market and policy solutions for a more vibrant, sustainable and equitable economy. In his 30-year career with Fortune 500 companies, he held several executive positions and spearheaded change initiatives that improved profits while reducing environmental impacts. He holds an MBA in sustainability.