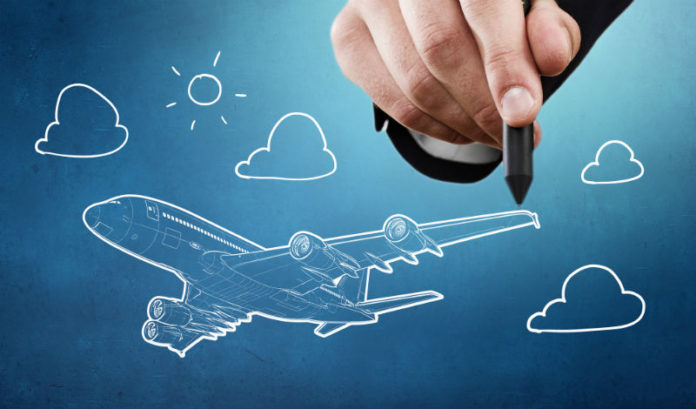 The Atlantic County Economic Alliance announced Wednesday it was awarded a $1.6 million grant to advance aviation technology in South Jersey.

The federal government, through the U.S. Economic Development Administration i6 Challenge program, will provide $750,000 over three years with the balance of matching funds provided by Atlantic and Cape May counties and other government, academic and private sector partners.

“This is a game-changing moment in our efforts to develop an Aviation Innovation Hub based around the FAA’s Technical Center, Atlantic City International Airport, and our newly opened aviation research office park,” Brett Matik, chairwoman of the ACEA board of trustees, said.  “We continue to advance our Economic Development strategy and this grant clearly supports the effort to diversify our economy.”

A total of 183 applications were submitted to the USEDA with 26 projects awarded funding.

“The South Jersey region has the airspace assets and the talent to lead the northeast corridor in aviation development and innovation,” Lauren H. Moore Jr., executive director, ACEA, said.

Cape May County, according to Freeholder Will Moray, has been working for five years to develop a national presence with its drone program.

“The synergies with Atlantic County, as it emerges as a leader in general aviation, are already significant, and will ultimately result in new jobs and a major boost to our economy,” he said.

ACEA will implement the grant along with the National Institute of Aerospace and other partners such as Atlantic County and Cape May County governments, the New Jersey Economic Development Authority, the National Aviation Research and Technology Park, the New Jersey Innovation Institute, Embry Riddle Aeronautical University, Rowan University, Atlantic Cape Community College, South Jersey Transportation Authority and other aviation-related businesses.

Under the grant, partners will create a Smart Airport and Aviation Partnership to attract startups.

ACEA said it estimates resources from the grant will generate $10 to $20 million in investments in Atlantic County and South Jersey while also creating new jobs.

“This is a huge win for the ACEA, Atlantic and Cape May counties, and the entire aviation community in southern New Jersey,” Dr. Douglas Stanley, president of the NIA, said.  “We cannot overstate the significance of this award and we look forward to developing New Jersey’s new Aviation Innovation Hub right outside the gates of the FAA.”