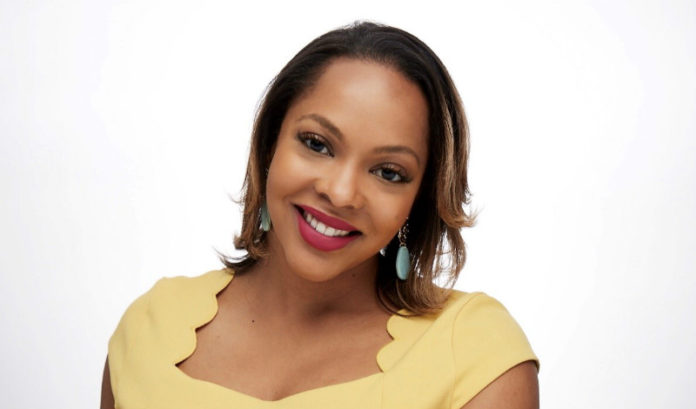 Tai Cooper has been promoted to the senior leadership team at the New Jersey Economic Development Authority, serving as vice president for policy and communications, ROI-NJ has learned.

Cooper, who joined the EDA in February, will oversee the communications team, led by Virginia Pellerin, in addition to the policy, planning, research and advocacy team. She will report to EDA CEO Tim Sullivan.

ROI-NJ also has learned that Erin Gold has resigned as chief of staff at the EDA. Details of Gold’s departure are unclear — Politico reported in May that she had been suspended but there was no official announcement.

The search for a new chief of staff is underway, the EDA said.

Cooper has a long history of work in government.

Cooper was also named to the ROI-NJ Influencers People of Color list.

With more than 3,000 new COVID cases this weekend, second surge is here

Based on data … second surge is here

Real Estate ROI-NJ Staff - October 27, 2020
A Cherry Hill retail site has been purchased for $4 million, with plans for a CVS to be located at the intersection, according to...

Health Care Tom Bergeron - October 26, 2020
Newark Mayor Ras Baraka isn’t taking any chances with a second wave of COVID-19 in the city. Baraka announced Monday that the city will close...

Health Care ROI-NJ Staff - October 26, 2020
For many, a potential COVID-19 vaccine has marked the finish line of the long nightmare being lived by so many since March. With President...

Tech ROI-NJ Staff - October 26, 2020
Princeton Plasma Physics Laboratory will host a virtual Industry Day from 1-4:30 p.m. Tuesday — in an effort to inform business owners about a...