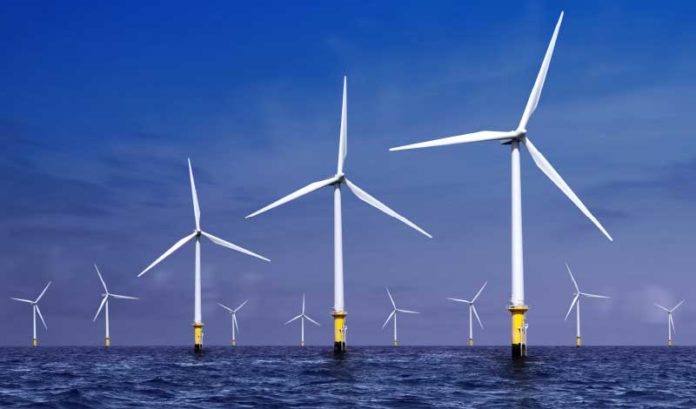 You might say lobbying firms know which way the wind is blowing.

Companies hoping to install wind turbines off the New Jersey coast spent $874,679 on lobbying last year, according to the New Jersey Election Law Enforcement Commission. The marked a more than 200% increase from the year prior. At the same time, lobbying for and against nuclear plant subsidies drew huge expenditures. Cannabis is the only area where more lobbying dollars are being spent than energy-related issues.

It’s a bit of a homecoming for Mroz, who in 2013 helped co-found Archer Public Affairs, the lobbying affiliate of the New Jersey law firm Archer & Greiner P.C.

“There, I really got to see how the energy and utility industry and the regulatory issues confronting them led to a need for good client advice,” he said. “I believe the best consultants and lobbyists are ones with a broad breadth of experience and particularly those who have been in government themselves. Having seen it from the inside, they can really tell clients what the most effective advocacy will be.”

Mroz will primarily focus on energy and utilities issues in New Jersey as well as Pennsylvania, where the firm earlier in the month said it would be establishing another base with a new Harrisburg office. Mroz knows that, with how much the Garden State energy sector has going on, there’s more than enough to keep him busy.

Even if wind energy is where the downpour of lobbying expenditures is right now, Mroz expects grid modernization efforts and how energy resources are distributed will become big issues.

“So, there are many complex issues (in the energy and utilities space) at the state and local level that will get legislative or regulatory attention,” he said. “That keeps business concerned — as well as consultants present to be there and advocate for those clients’ positions.”

Mroz added that the amount of voices advocating for positions a decade ago were much smaller in number.

“Now you’ve got a competitive market for energy generation, including technology companies that offer solutions as intermediaries,” he said. “So, the business has changed, which means there’s also more work for consultants and advocates.”

Energy may be the eye of the storm for lobbying currently, but Mroz expects his experience outside energy and utilities will be called on by the lobbying firm he’s now rejoining.

“One of the advantages of going back to a firm I helped co-found that’s affiliated with a large, regional law firm is that we have clients from all sectors,” Mroz said. “So, I would expect that there are a variety of industries and clients I’ll be able to help continue to advise.”

Here are the state’s lobbying firms with the most business, ranked by the size of the business receipts they have to report to regulators.

Reach Richard Mroz of Archer Public Affairs at: richard.mroz@archerpublicaffairs.com or 609-310-4000.