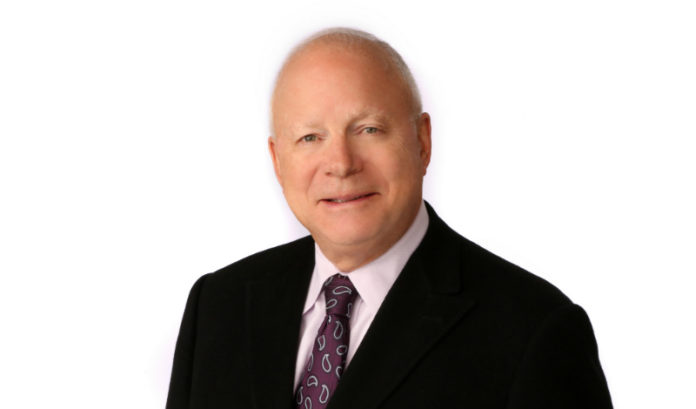 It has been in the news that Amazon’s employees recently went on strike on “Prime Day” to protest changes to their working conditions. Amazon is the fifth-largest employer in New Jersey, with a combined 17,000 workers across nine fulfillment centers. With Amazon’s special offer of one-day shipping to “Prime” members, the normal workload of 200-300 orders per hour was doubled. Many affected employees around the country went on strike on “Prime Day,” one of the busiest times of Amazon’s sales year. The nonunionized workers voiced complaints of severe stress and harsh working conditions.

Are these employees protected when they engage in such activities? The recent events such as the Amazon strike present an interesting example of “concerted” employee activity that is protected under the National Labor Relations Act, or NLRA. The NLRA encourages employees to engage in concerted collective activities, such as a strike or other work stoppage, and protects workers who’ve engaged in such activities from employer retribution or retaliation.

If Amazon were to retaliate against strikers, a complaint under the law would undoubtedly be filed and most likely sustained by the National Labor Relations Board, which is charged with the legal responsibility of enforcing the NLRA’s provisions. In such case, the company would not be able to fire or punish its employees in the absence of unlawful or criminal behavior.

In all cases, the NLRB would conduct a two-part factual analysis to determine whether the job action is protected by the law:

In contrast, Wayfair’s employees have recently protested and taken action against the company after it sold $200,000 in mattresses and beds to an INS Detention Center housing undocumented immigrants. Objecting to President Donald Trump’s administration’s immigration law enforcement policies, Wayfair’s employees went on strike to protest this sale. The Wayfair strike is likely not a protected concerted activity under the NLRA, as it does not meet the requirement that the action be taken for the mutual aid and protection of the striking employees.

While Wayfair and Amazon are nationally known companies, it is important for all New Jersey business owners, no matter the size, to be aware of the overarching federal law. A New Jersey business owner should be able to distinguish between a politically rooted strike versus a strike that actually affects the conditions of employment. A worker’s objection should not concern their employer’s business decision to sell goods to an agency of the U.S. government, and the job action does not concern the employee’s terms and conditions of employment. Further, in the case of Wayfair, their employer is in no position to change the U.S. Immigration law policies and enforcement activities. The Wayfair job action is an objection to a business decision that is not regulated by the express provisions of the NLRA and is unlikely to be legally protected activity. Therefore, the Wayfair employees voicing their political concerns should understand that they are not legally protected as they would be in the Amazon case.

While New Jersey is not a particularly politically polarized state, this can apply to other instances where an employee may not agree with a business decision of their employer. The fact of the matter is, if the purported strike does not meet the two-part test laid out by the NLRB, a New Jersey business owner may take disciplinary action against their employees.