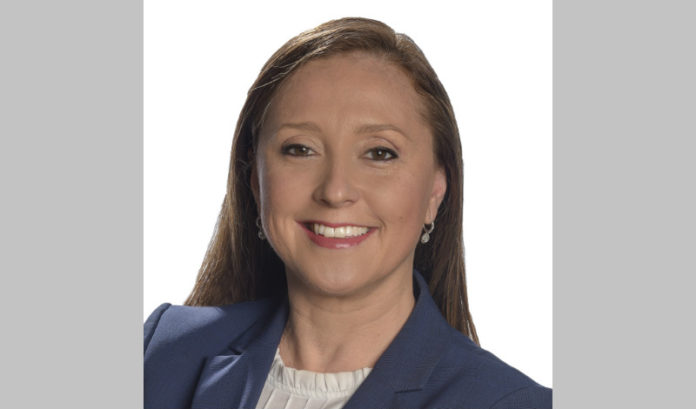 The New Jersey Housing and Mortgage Finance Agency recently received public comments concerning proposed low-income housing tax credits regulations for the 2019 cycle as its 2019 Qualified Allocation Plan. The HMFA announced that it will award $24 million of the competitive federal 9% LIHTC to support the development of 1,200 affordable housing units throughout New Jersey. This year’s application deadline is Sept. 12, with an award announcement scheduled in December.

While the 2019 QAP Plan proposes to “clarify” certain provisions enacted in 2008, it reflects a policy reversal by HMFA and a resolve to toughen tax credit application review standards for inclusionary developments. The trend first appeared in NJHMFA’s October 2018 Developer Bulletin 2018-3, which announced a scaled-back version of the proposed 2019 QAP.

While the impact is unclear, the 2019 QAP may slow affordable housing development statewide, despite predictions that production would significantly increase through 2025 from the nearly 300 court-approved housing plans and settlements by municipalities to resolve their affordable housing compliance actions authorized by the 2015 Mount Laurel IV decision.

The proposal presumptively changes the HMFA’s policy and interpretation of A500, which was enacted in 2008. A500 recognized the need for municipalities to incentivize residential developers to construct affordable housing by allowing a combination of zoning techniques such as increased density, eliminating cost-generative measures and providing tax incentives through payments in lieu of taxes. A500 specifies that inclusionary developments in a fair share plan “shall” be permitted to receive an allocation of LIHTC — including projects that received a density bonus — when the applicant can “conclusively demonstrate” that the market-rate residential or commercial units are unable to internally subsidize the affordable units. Before the proposed amendments, an applicant would “conclusively demonstrate” a need for tax credits by submitting documentation to the HMFA for a “feasibility analysis” report.

Should the new regulation become final, applicants would be required to overcome an onerous “initial presumption” that municipally approved zoning alone sufficiently subsidizes the affordable portion of the inclusionary development. Municipalities approve a density and/or set-aside without any feasibility analysis, and are incapable of performing such an analysis at that early stage. Hence, zoning alone is not a valid indicator of whether a project will be able to internally subsidize the affordable portion.

To overcome the presumption, applicants must submit more extensive information (including possibly proprietary information), and complete a third-party needs analysis explaining the insufficiency of the combined project returns and linking the insufficiency to one of three circumscribed instances.  These are: (1) when a developer seeks to subsidize affordable units in excess of municipal zoning; (2) a drastic change in economic conditions where the zoning no longer creates sufficient internal subsidy; or (3) the zoning erroneously determined that the internal subsidy would be sufficient to construct the affordable units.

Barring a developer seeking to build additional units, a drastic change in economic conditions or a municipality’s recognition of an error, the NJHMFA’s proposed regulations provide no route for developers to overcome the initial zoning presumption.

If adopted, the proposed changes may slow affordable housing production by creating additional regulatory burdens. Courts have long recognized economic viability for projects with a 15-20% set-aside. The HMFA’s proposed rules do not account for the Mount Laurel settlements that may contain inclusionary projects that zoned with a 25% set-aside that anticipated tax credits. Other open issues include how the NJHMFA will determine whether an affordable portion of a larger redevelopment project is related to the market-rate portion, and may be inclusionary vs. a 100% affordable project. The process that a developer undergoes to acquire tax credits is already expensive and onerous. The added requirements and uncertainty will hinder economic growth and much-needed revitalization in New Jersey.

Irina B. Elgart is a partner in the Princeton office of Fox Rothschild LLP. She has more than 20 years of experience assisting corporations, partnerships, property owners, small business owners and developers in all aspects of commercial litigation. She can be reached at ielgart@foxrothschild.com.