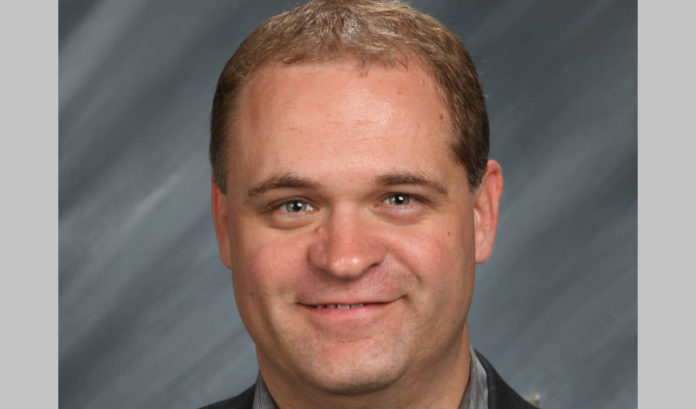 Richard Lawton’s July 23 Op-Ed stating that natural gas is not needed in New Jersey is like a time machine: It resurrects baseless arguments that were roundly rejected by everyone, including the federal government, more than a year ago.

The Federal Energy Regulatory Commission issued the last word on the need for natural gas in New Jersey on Jan. 19, 2018, in an order issuing certificates of public convenience and necessity for the proposed PennEast pipeline. Here’s the relevant quote from that order:

“Precedent agreements signed by customers for approximately 90% of the project’s capacity adequately demonstrate that the project is needed,” the order states.

Even common sense would tell you that no one plans to invest nearly a billion dollars in something that is unnecessary.

Further, Lawton wheels out three reports he presents as independent and accurate. All three are neither. The clean jobs report claims there are nearly 52,000 clean energy jobs in New Jersey — and then counts 33,000 of those in lighting, HVAC and “other” as clean.

It’s a classic “fake it ‘til you make it” strategy employed by those who claim renewable technology is up to the task of replacing our current energy infrastructure in an affordable, reliable way. While we strongly support the increased use of renewable energy, it simply isn’t capable of replacing natural gas.

The other two reports are paid for by groups that oppose energy development outright — the New Jersey Conservation Foundation and Oil Change International.

The reality check is provided by FERC — the PennEast pipeline is needed to power New Jersey’s future in an affordable, reliable and cleaner way.