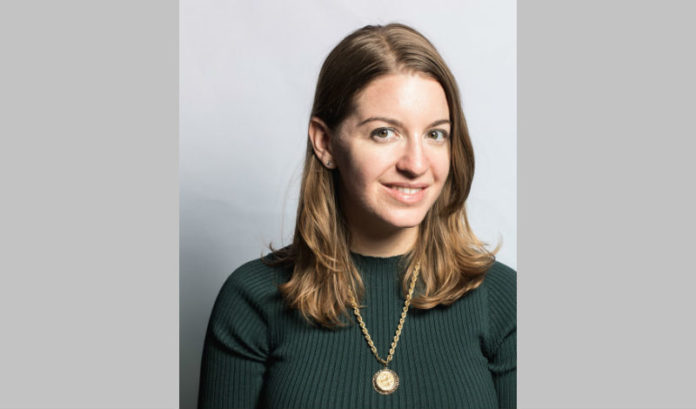 Gafni previously served as the founder and CEO of Impact Squared, a social impact consultancy in London that was acquired by Dalberg Media.

“I am honored and excited to take on the role of executive director of the RICSI. I strongly believe that business can be a force for good. I look forward to working with current and future business leaders, helping them to reimagine the role of the corporate sector and leverage business as a tool for addressing the world’s most pressing issues,” Gafni said.

Prior to that, she served as the global leadership fellow and communications head for the Global Shapers Community at the World Economic Forum in Geneva; head of social media at Hearst Magazine in New York; and founded a social media network for women. She also serves as a practitioner fellow of social innovation at the University of Cambridge.

“We are privileged to have someone of Noa’s high caliber serving as executive director of the Rutgers Institute for Corporate Social Innovation,” Gary Cohen, founder of the RICSI and executive vice president, global health at BD, said. “Her track record in driving positive social impact across the private, nonprofit, and academic sectors and her successful entrepreneurial experiences position her well to advance the mission of this new institute.”

Cohen launched RICSI  in 2018 to educate business leaders on integrating social innovations into their leadership strategies, he said.

“Noa will be integral in partnering Rutgers with progressive companies that view strong financial performance and positive societal impact as complementary rather than competing goals,” Mike Barnett, academic director of RICSI and professor of management and global business, said.

How do you teach when the textbook — the U.S. Constitution — comes to life?