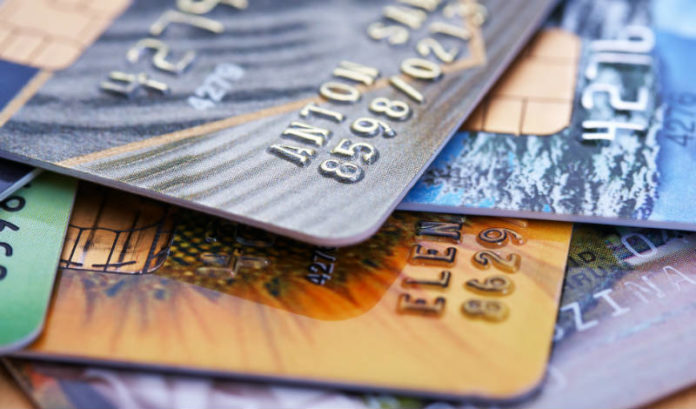 There’s a reason they don’t cheer “Charge!” at the New Jersey Devils’ games — it’s a 2-minute penalty. It remains to be seen what the penalty will be for Garden Staters, who have rung up a bill that makes New Jersey the state with the nation’s sixth-highest credit card debt.

A website created as a resource for small businesses and entrepreneurs, ChamberofCommerce.org, on Tuesday released a report showing credit card debt across the country state by state.

ChamberofCommerce.org said New Jersey residents on average have a total credit card balance of $8,959 — compared with Alaska’s $10,685, the highest figure on the list, and Iowa’s $6,726, the lowest.

The website said thousands of dollars in the form of interest are being taken from unwitting or financially helpless Americans, and people in some states are spending over $10,000 extra on credit card payments by only paying the minimum.

Its research shows states with higher household incomes tend to have higher credit card debt, because those households live in areas where the cost of living is likely higher. It also shows the Midwest region has the lowest credit card debt most likely due to the low cost of living, strong economies and frugal spending habits.

The website consolidated data from several sources, including the U.S. Census Bureau, the Federal Reserve and CNBC.