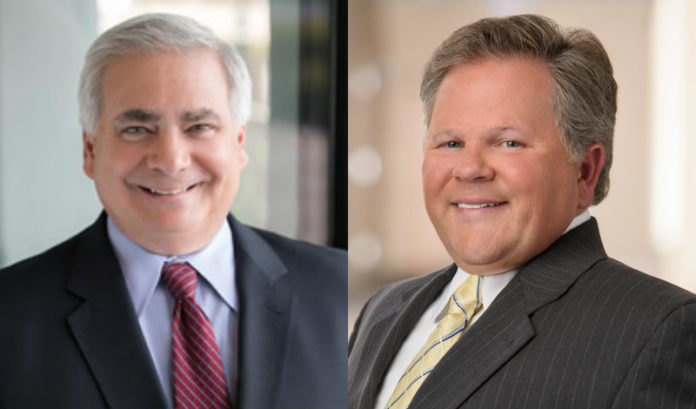 “When we founded Amneal 17 years ago, our primary goal was to build a world-class pharmaceutical company focused on providing affordable medicines to patients. Through years of strategic investment and collaboration with some of the industry’s top scientific and medical talent, we established Amneal as a true leader in the generics sector. Indeed, we are proud to have been recognized as the fastest growing generics company by revenue for over 10 years. From the outset, we always focused on making the right strategic and operational decisions for the business, including executing on our vision, investing in organic growth and embracing strategic M&A,” Chirag Patel and Chintu Patel said.

Chirag Patel is Amneal’s co-founder and previously served as co-chairman and co-CEO from 2002 to 2018. He served as co-chairman of the Amneal’s board with his brother, Chintu Patel, since it combined with Impax Laboratories Inc. in 2018. Earlier in his career, he helped co-found multiple technology companies.

“As founders of the company, we built this business from the ground up. While we recognize the challenges ahead of us, we are excited by the opportunity to lead Amneal in its next phase of growth. Our priorities today include: revitalizing the Generics platform, including injectables; continuing to grow the Specialty franchise; rationalizing costs to expand margins; and improving cash flow. Taken together, this strategy is designed to position Amneal to successfully execute on business development and M&A opportunities,” Chirag Patel.

Chintu Patel also founded Amneal and served as co-chairman and co-CEO from 2002 to 2018. He recently served as CEO of Kashiv BioScience. With his brother, he helped found and invest in several independent biopharmaceutical companies. Before founding Amneal, he was a pharmacist and senior-level manager with Eckerd Pharmacy.

“Over the past years, as entrepreneurs, we have bolstered our deep operational expertise by actively managing other companies in adjacent areas within life sciences, including specialty pharma, biosimilar product development and novel drug discovery. We intend to leverage this experience in our new roles as Co-CEOs of Amneal. And with a substantial ownership stake in the company, our interests are closely aligned with those of our fellow shareholders and other stakeholders,” Chintu Patel said.

The company also announced that Paul Meister has been appointed chairman of the board of directors.

“I am pleased to join the Board of Amneal as chairman at this inflection point for the company. I am drawn to Amneal because of its impressive history of developing technologies and intense focus on high quality products that improve millions of lives. Chirag and Chintu are visionary leaders and, given the rapidly changing industry landscape, I’m excited to partner with them. Together, we can leverage our collective operational and M&A expertise to create value,” Meister said.

Chirag Patel and Chintu Patel have both resigned as co-chairmen of the board, but will remain on the board as directors, the company said. They have also resigned from their executive roles at other companies.

Additionally, Paul Bisaro and Rob Stewart have both stepped down from the board and resigned as executive chairman and CEO and president, respectively. Robert L. Burr, Janet S. Vergis and Dharmendra Rama have also resigned as directors of the board. Stewart will serve as an advisor during this transition period.

The company said it has retained executive search firm Korn Ferry to find new board members.