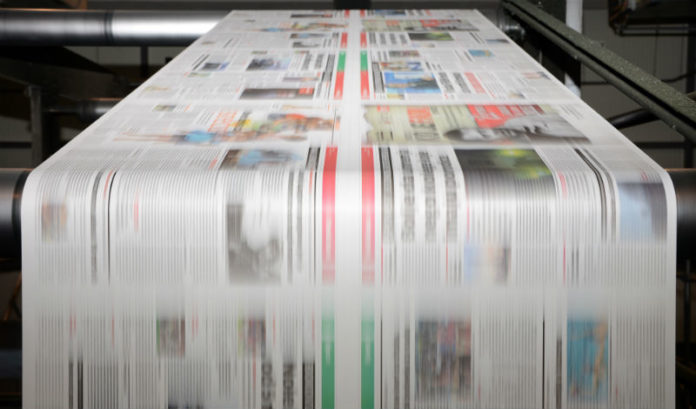 Gannett, the owner of USA Today, has merged with and been acquired by New Media Investment Group, the owner of Gatehouse Media, in a deal worth $1.38 billion.

New Media Investment Group said Monday its operational subsidiary, Pittsford, New York-based Gatehouse, had reached a deal to acquire McLean, Virginia-based Gannett, the larger of the two companies, in the hopes of cutting costs and revamping the company digitally.

Gannett, which publishes more than 100 newspapers in 34 states and 160 online news brands in the U.K., locally owns eight dailies in the state, including:

NMIG, which operates in 612 markets across 32 states, publishes the Willingboro-based Burlington County Times and Somerset-based NJBIZ.