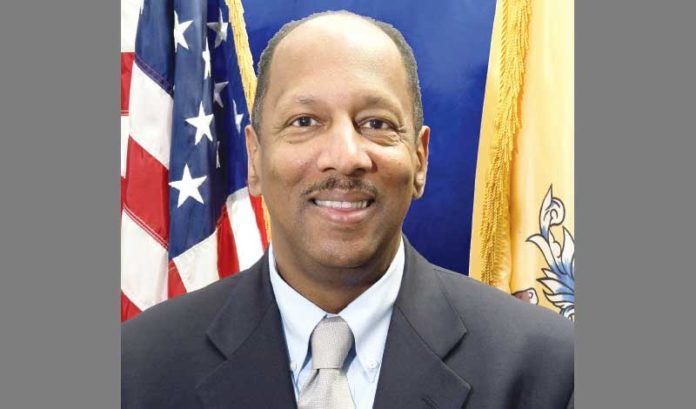 Even if it lies in his district, Assemblyman Gordon Johnson wasn’t always aware Fort Lee was Hollywood before Hollywood Boulevard had any of its stars.

“I realized that this was really the first place movies were made back in the ’20s,” Johnson (D-Teaneck) said. “Universal Pictures was based here … and, as I understand it, the industry only moved to California because of the weather.”

The local film industry hasn’t completely frosted over compared with sunny Hollywood, though, only because politicians such as Johnson have pushed it to reclaim its big screen legacy.

Johnson was one of the leading policymakers backing the Garden State Film and Digital Media Jobs Act, which sought to lay out incentives that would turn the camera eye back to New Jersey.

“And, as soon as this administration passed a film tax credit, the industry immediately responded,” Johnson said. “We had film companies coming here to shoot episodes of shows in the state.”

In one recent example, MSNBC rented a center in Meadowlands that it made a studio out of. Johnson said the network used the studio to shoot scenes for one of its shows.

“HBO has also done some scenes in Bergen County and other parts of the state,” Johnson said. “The industry is starting to catch onto this. … I think we’ll see it continue to expand. I’m hearing that the tax credit will create an even larger demand for locations in New Jersey and build on ancillary businesses such as caterers and fashion.”

Johnson, who is also chair of the state’s Commerce and Economic Development Committee, believes there are many benefits to the bill he helped pass, which allows digital media and film companies to claim tax credits for certain production-related expenses.

The incentives were made available beginning in the current fiscal year and will expire in fiscal year 2023 — a deadline that might be too soon for film companies considering large investments in the Garden State.

“When you try to provide an incentive a group, you have to have some dialogue about what they want and what we want,” Johnson said. “And they want an extension of the tax credit.”

To further promote the growth of a business that has thus far only been previewed in the state, Johnson sponsored a bill that would extend by five years the availability period for the industry-specific corporation business tax and gross income tax credits.

The legislation, which was introduced in the state Assembly last month, has to find an audience in the governor.

“Of course, the administration and the state Legislature have to make sure this program is a benefit for the state,” he said, “but I’m confident that the governor is going to sign this extension when it gets to his desk.”

Bally’s Atlantic City is on a roll: Casino to give away...