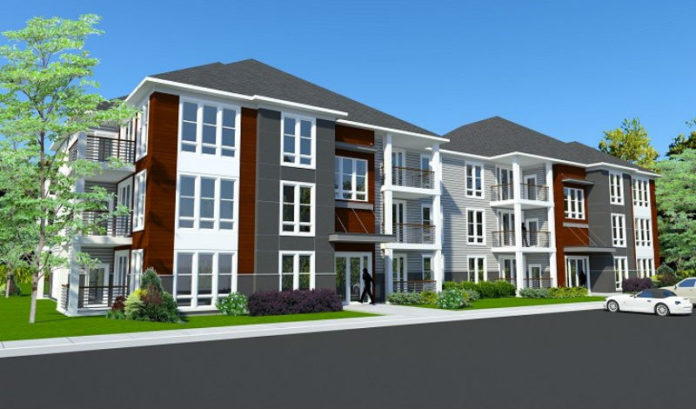 The New Brunswick-based real estate developer said the project, which will be located at the intersection of Route 130 and Cedar Lane, will be comprised of 240 apartments — 15% of which are affordable housing — and a 140-room Marriot TownePlace Suites hotel and restaurant space.

“We have determined that there is a strong demand in this area for an extended stay hotel that will service many of the large companies such as Amazon, Subaru and Burlington,” Yoni Nevenansky, senior vice president, Weiss, said.

The plan was approved in June by the Florence Township Planning Board, but is currently awaiting approval from the New Jersey Department of Transportation, Weiss said.

“At the suggestion of NJDOT, the construction of a $1 million roundabout on Cedar Lane, paid for by Weiss Properties, will serve as a replacement for the existing jug handle and will alleviate the current traffic issues in that area,” Weiss said.

The property will feature a large clubhouse with a gym, yoga center, multipurpose room, an Amazon package system, a retention pond and a recycling center.

NJDOT approval, Weiss said, is expected in the six months with groundbreaking slated for early 2020.