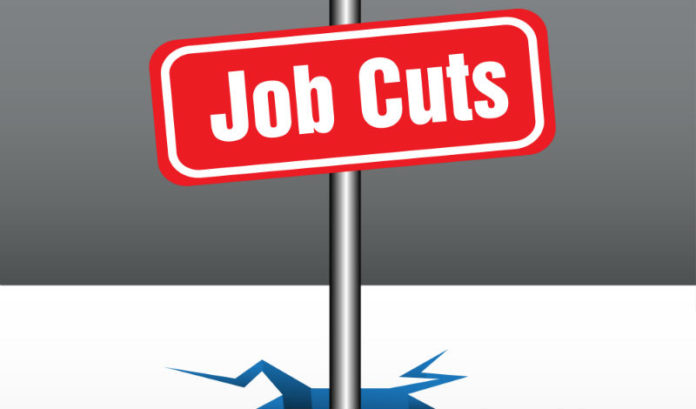 A new global strategy at Western Union LLC means nearly 200 employees of the financial services company and its Western Union Business Solutions USA unit in Montvale could be losing their jobs in October.

A company spokesperson confirmed to ROI-NJ that the potential layoffs of 192 New Jersey employees described in a federal WARN notice were tied to the company’s global strategy implementation announced in its fiscal second quarter earnings report earlier this week.

Some employees may have the opportunity to remain with the company in other roles or at other facilities, the notice said.

In its earnings statement, Western Union said its global strategy includes an expected net headcount reduction of 10% worldwide and a consolidation of corporate and business offices, resulting in approximately $50 million in savings in 2020 and $100 million annually beginning in 2021.

“The changes and actions we announced today will meaningfully reduce our cost structure, drive long-term profitability and create additional shareholder value,” CEO Raj Agrawal said in the statement. “We expect these savings to contribute to operating profit and drive margin expansion for the business.”

Report offers 4 ways to make N.J. an easier place to...