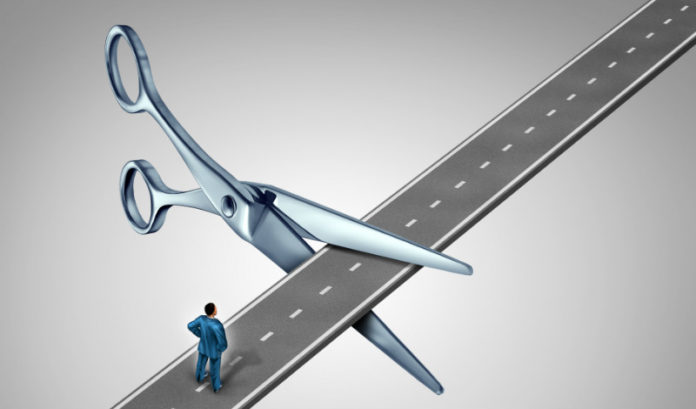 A company spokesperson told ROI-NJ that the Basking Ridge-based company, the U.S. unit of a Tokyo-based pharmaceutical company, will eliminate about 70 positions in the DSI Pain workforce, effective in October.

The company will continue to commercialize the MorphaBond ER product, but will do so without a dedicated sales force, the spokesperson said. In addition, AstraZeneca’s contract sales organization will become the sole promotional sales force for the Movantik product.

“We are making this change to focus our resources and energy on our oncology pipeline and our iron business,” the spokesperson said in an email. “We are proud and thankful of the effort by our field sales teams and thank them for their dedication to patients and the providers who care for them.”

The layoffs were announced in a federal WARN notice. WARN notices normally cover mass layoffs or facility closings as part of the Worker Adjustment and Retraining Notification Act of 1989.