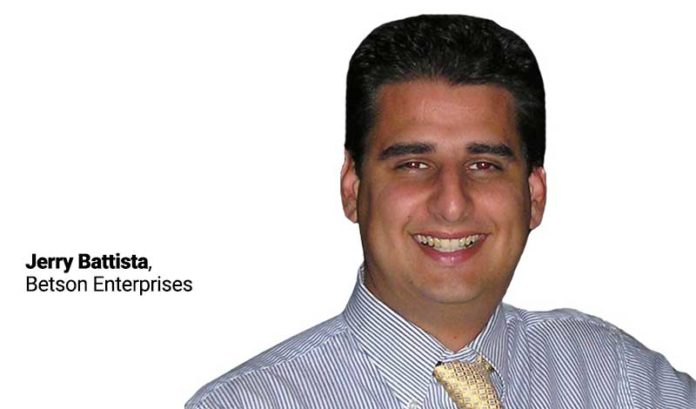 Betson Enterprises is pleased to announce that Jerry Battista has joined the company as national parts sales manager. In this newly created position, he will focus on directing the parts sales process, sales training and positioning products and services. Additionally, he will be responsible for expanding Betson’s parts sales and supporting the current customer network.

Battista has been a top sales performer for organizations in the insurance, telecommunications and travel industries, where he outperformed sales goals. He also managed sales teams and implemented best practices programs which enhanced overall sales execution.

“We are excited to bring Jerry aboard to manage national parts sales,” said Richard Zayas-Bazan, president, Betson Imperial Parts & Service. “Parts is an important part of our business and Jerry will provide a focus to better support our customers and secure new opportunities.” 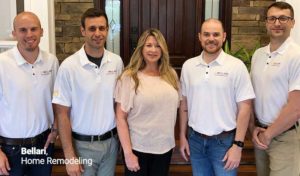 Bellari, one of New Jersey’s largest full-service home improvement and remodeling companies, is proud to announce the appointment of five new team members. This represents the first team expansion announced since the company’s rebranding from Somerville Aluminum late last year.

Headquartered at the Bellari showroom in Branchburg, the new hires include two new project managers, two new sales consultants as well as a new design coordinator to accommodate business growth while continuing to provide the company’s hallmark superior service to new customers, especially during the summer months, or peak renovation season. 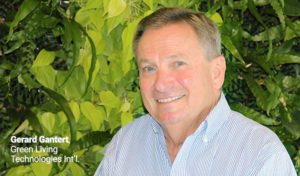 Green Living Technologies International LLC founder and President George Irwin announced that accomplished floral and set designer Gerard Gantert has joined the company. He holds a certificate in staging and set design, Stockton University Theatre of Galloway. Gantert also has over 30 years of experience as a master florist and horticulturist in the Atlantic City area.

In his position, Gantert will facilitate GLTI’s living walls, green roofs and vertical farming in a design development and account management capacity. He will design and direct installation and maintenance of GLTI projects. Gantert also will work directly with over 25 international associations for continuing education certification credentials.

“Bringing Gerard on brings a new dimension to the iconic projects that GLTI creates,” said Irwin. “His outstanding reputation for his exceptionally impressive floral creations will elevate the presence of GLTI’s offerings across its spectrum of green living products.” 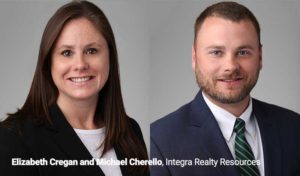 “We are thrilled to welcome these highly respected and accomplished appraisers back to Integra,” said Paul Beisser, senior managing director of IRR-Northern New Jersey. “The addition of Liz and Michael allows us to meet growing demand for our expert services as our book of business continues to expand across New Jersey and beyond.” 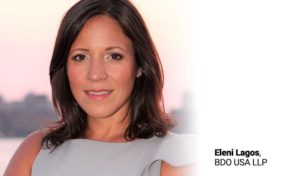 BDO USA LLP, one of the nation’s leading accounting and advisory firms, recently announced that Eleni Lagos has joined the New York office as a tax partner, and New York Metro leader of the ASC 740 (Accounting for Income Tax) practice. In this role, Lagos will be responsible for continuing to grow the ASC740 and corporate tax practices in the New Jersey, New York and Connecticut areas.

“Eleni’s extensive experience with ASC 740 will be a boon to our clients in the New York area,” said Mathew DeMong, Northeast tax regional managing partner at BDO USA LLP. “I’m thrilled to welcome her to the BDO partnership.” 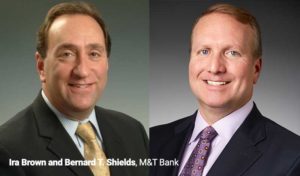 M&T Bank has announced a series of leadership promotions to manage operations in New Jersey and the greater Philadelphia region.

The following bank executives have been assigned broader responsibilities:

“I am proud to continue to represent M&T Bank in the greater Philadelphia region, and expand my role in the Garden State,” said Brown, “I have every confidence that Bernie will excel in his new role overseeing M&T’s complete community banking capabilities in a region where he has fostered deep, meaningful relationships. I look forward to working with him to bring the full depth of our community-focused banking model to the broader Philadelphia and New Jersey area. ” 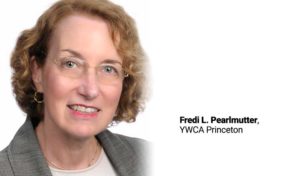 Fredi L. Pearlmutter, a partner at the law firm Lindabury, McCormick, Estabrook & Cooper, P.C., in Westfield, was recently named to the board of directors of YWCA Princeton at its headquarters on Paul Robeson Place.

Concentrating her practice on environmental and public health issues, Pearlmutter is also actively involved with the community-based organization, Sustainable Princeton.

The YWCA is dedicated to eliminating racism, empowering women and promoting peace, justice, freedom and dignity for all. 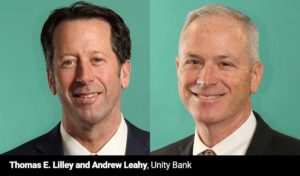 In collaboration with Unity’s senior management, Lilley develops and implements strategies to prudently grow the SBA loan portfolio and meet existing and emerging customer needs. The Manahawkin resident brings more than 25 years of SBA business lending experience to the bank. He worked with several national and regional banks in New Jersey, managing their SBA lending process. Lilley earned a B.S. in business economics at Rutgers University.

The Multiple Sclerosis Association of America is proud to announce a new chief medical officer for the organization. Dr. Barry A. Hendin, a highly accomplished neurologist who specializes in MS, has assumed the role at the Cherry Hill-based organization.

Preceding Hendin was Dr. Jack Burks, a clinical professor of neurology for the Herbert Wertheim College of Medicine at the Florida International University of Miami, who provided decades of service to MSAA and the MS community.

Drinker Biddle & Reath LLP announced that Jeffrey S. Jacobson has joined the firm as a partner on the Class Actions Team. Jacobson comes to the firm from Kelley Drye & Warren LLP, where he was co-chair of the firm’s Class Actions and Securities Litigation & Enforcement practice groups.

The connection between infrastructure and the nation’s economy, on One on One