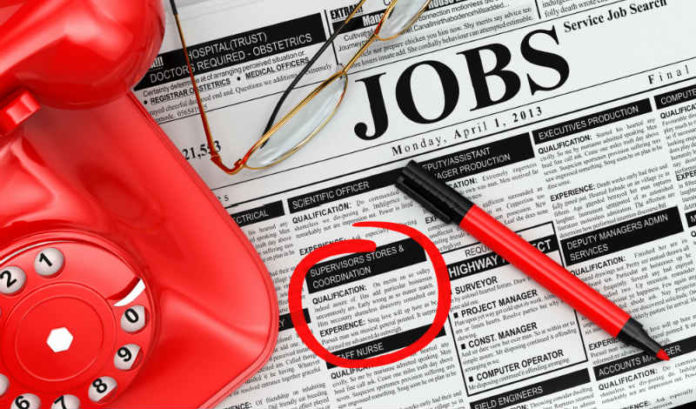 The unemployment rate in New Jersey set a record low in July at 3.3%, according to data from the U.S. Bureau of Labor Statistics.

July’s rate is 0.2 percentage points lower than June’s figure of 3.5%, is the lowest monthly rate statewide since records began in 1976 and is 0.4 percentage points below the national average of 3.7%, BLS said.

The BLS data showed employment levels in the state remained essentially unchanged over the month, as total nonfarm wage and salary employment decreased by 500 in July to a seasonally adjusted level of 4.2 million.

In July, employment decreases were seen in five out of the nine major private industry sectors, including:

Industries that added jobs include:

U.S. adds 749K jobs in September, according to ADP report