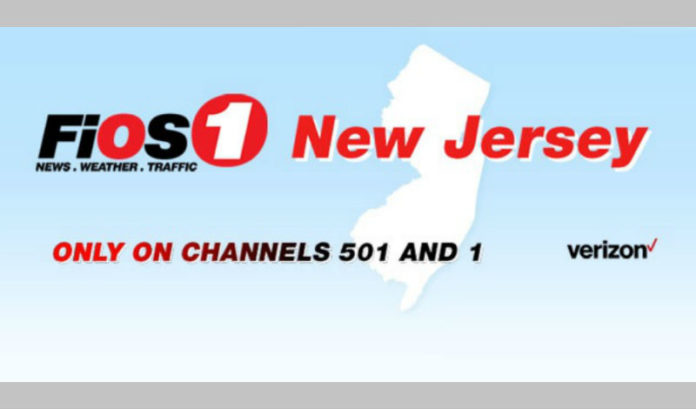 Fios1 News, which produced daily news in a similar fashion to News 12, announced this weekend that it will stop programming at 12:01 a.m. Nov. 16, according to news on numerous news outlets, including LoHud.com, Patch.com and NJ Advance Media, as well as personal notes from personnel on Twitter and Facebook.

The result: 150 journalists covering hyperlocal news in New Jersey, Long Island and the Hudson Valley will be out of a job by the end of the year.

“Barring a change in direction from Verizon, RNN News will cease providing news programming for Verizon’s Fios1 News network at 12:01 a.m. on November 16, 2019,” RNN’s President of News Richard French III wrote in a letter to employees that was obtained by the Rockland/Westchester Journal News. “This means your employment will permanently end on November 15, 2019.”