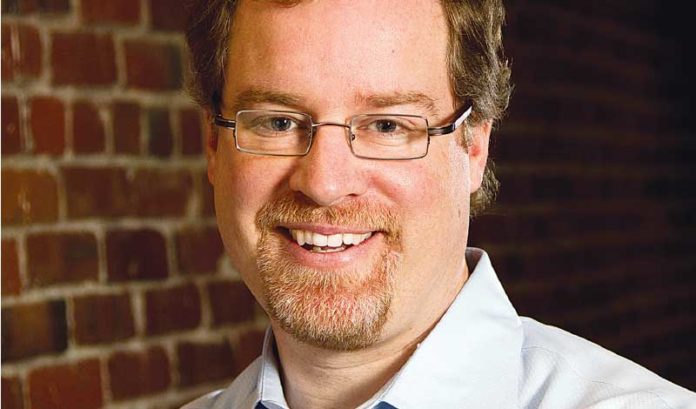 Even as yesterday’s jobs are being replaced by tomorrow’s technology, most companies expect their workforce to just automatically adjust.

At least, those are the findings of a recent study by the Institute for Corporate Productivity, a firm that produces more HR-centric research than any other survey institution.

Kevin Oakes, founder of the group, said it’s important to find out now whether companies are ready for a quickly approaching future in which workplace automation is much more widespread.

“Because a lot of companies are already dissecting jobs they have inside their organizations, having portions of jobs or tasks automated by artificial intelligence software or algorithms,” he said. “So, it’s a challenge for a lot of organizations already: How do you continue to upskill and reskill your workforce in the face of that?”

In New Jersey and elsewhere, less than a third of companies are busy identifying new pathways for talent whose work is in the process of being reinvented by automation, according to Oakes’ organization’s poll of 1,700 businesses.

The organizations that his firm classifies as the highest performing are, however, twice as often as other firms working on closing the coming capability gap by investing in new workplace skill programs for employees whose jobs are jeopardized by automation.

But, among those high-performing companies, less than half reported doing more than assessing what skills the employees would need going forward.

Oakes still anticipates that more companies will have to take a cue from the nation’s top businesses, which are generally taking the lead on this trend. These companies are at significantly higher rates focusing on how to use these new tools to address HR issues, such as the elimination of bias in hiring practices.

Ratings can derail deals, too

It’s the internet – so you probably thought those disgruntled employees slamming your company on the business review website Glassdoor wouldn’t mean much.

Kevin Oakes of the Institute for Corporate Productivity expects businesses looking to find partners in mergers and acquisitions today are taking whatever information they can from the web.

He explained that a lot of companies are discovering that mergers can fall flat is the work cultures between newly combined entities don’t mesh.

“That’s the No. 1 thing that typically derails an acquisition, even if more companies tend to focus on whether it’s a business fit,” he said.

So, businesses want to find out ahead of time what they’re getting into, he added.

“And we live in a day and age when a lot of clues are being left on social websites like Glassdoor,” he said. “So, we’re finding a number of companies are leveraging anything they can find externally.”

When you’re living the American dream … and coming to grips...