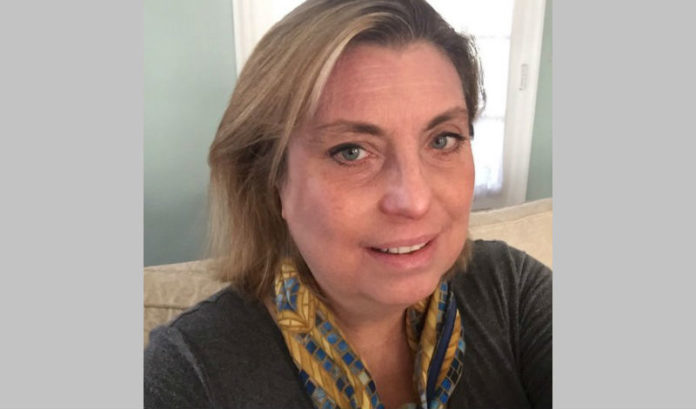 The founding editor of NJ Spotlight, Lee Keough, has stepped down, according to WNET, the operator of NJTV.

As founding editor and editor-in-chief of NJ Spotlight, a Montclair-based online news site focused on politics and public policy in New Jersey, Keough formed the editorial foundation for the outlet’s independent coverage of the Garden State.

Most recently, she spearheaded a team of reporters through WNET’s acquisition of NJ Spotlight and its resulting affiliation with NJTV News, the news division of New Jersey’s public television network.

“NJ Spotlight is poised for its next evolution, one that will bring a more robust news source to all of New Jersey,” Keough said. “I am looking forward to supporting that effort. But after spending the last nine years building NJ Spotlight to where it is today, I’m ready for my next adventure.”

Keough, WNET said, is leaving to pursue new career opportunities, but will remain as editor emeritus at NJ Spotlight.

“We truly appreciate Lee’s contributions to local journalism and to NJ Spotlight, and we wish her well in her next endeavors,” John Servidio, general manager of NJTV and vice president of subsidiary stations at WNET, said.

“NJ Spotlight wouldn’t be what it is today without Lee’s leadership and talents,” Mooney said. “Lee led NJ Spotlight to be an unrivaled source for in-depth news and analysis in New Jersey, and its coverage will continue as part of her legacy.”